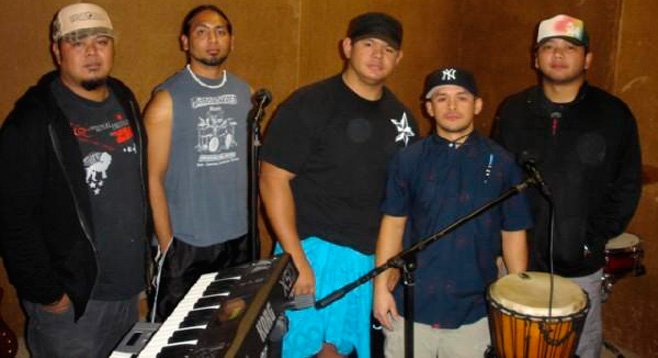 The debut CD by the local-based 56 Hope -- Good Fortunes -- was released in fall 2007. "We are extremely excited about the release of our album and equally excited about the buzz and the excitement coming from our supporters back home," said Ricky Borja, the band's keyboard player and the album's producer and arranger, in a press release. The album contains all original songs, with lyrics by singer Eric Sajo.

The band members are all from Guam but reside on the mainland. Bassist Francis Ogo says that they are planning an upcoming concert back in Guam.