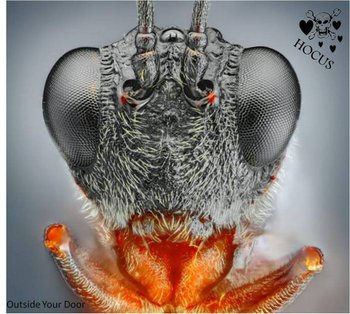 Five To One (cover of Doors classic)

My Insanity (dark song about a crime scenes)

Rich Mansor: Additional Guitars on It's Been Ten Years and My Insanity

All Songs written and performed by Hocus except "Five to One" used by permission of the Doors Music Company.