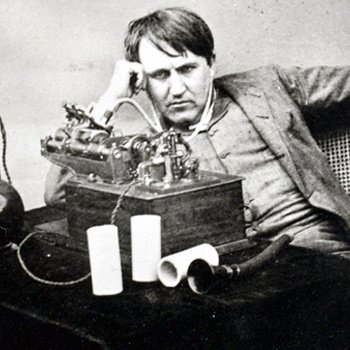 An Interview With Thomas Edison EP

Self-released, the band made 500 copies and sold them at shows. Later released digitally online.