As cash rolls in from Manchester executive, lobbyists, and Walmart, costs include pro-Crenshaw and anti-Cole material, disclosures show

The Lincoln Club of San Diego County, home to some of downtown's most influential Republican lobbyists, has entered the battle between Democrats Dwayne Crenshaw and Myrtle Cole for the 4th district city council seat left behind by Tony Young when he took over the Red Cross here last year. 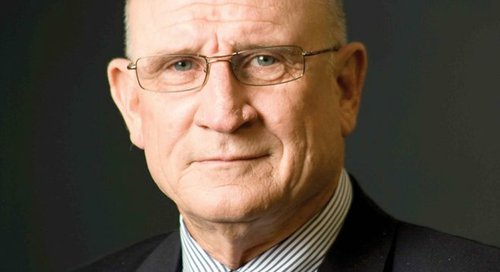 According to two filings made yesterday and posted online by the San Diego city clerk's office, on April 19 the Lincoln Club laid out about $12,000 for mail pieces and campaign signs on behalf of Crenshaw and against Cole, who is backed by the wealthy club's perpetual nemesis, organized labor.

Since the beginning of the year, well-heeled donors to the club's campaign fund have included Perry Dealy, president of Manchester Development, owned by UT San Diego publisher Douglas Manchester ($2500).

ResMed Corp., the medical device outfit that threatened to move to Texas after Democrats won big in the state last November, kicked in $2500. The company's outspoken president and CEO Peter Farrell came up with $2000.

Walmart Stores of Bentonville, Arkansas, which has long tangled with San Diego labor unions over such issues as the big box store ordinance, furnished $10,000.