A string of violence in September has shaken the Baja California city of Ensenada as it witnessed multiple murders and other violent acts. During a six day stretch in mid September the typically peaceful coastal city recorded nine murders.

One of those murders was of 34 year old Cinthia Yadira Iriarte Crespo. Cinthia’s body was found the evening of September 16th partially nude with a cord around her neck. The woman, who lived in the nearby subdivision, had reportedly gone for a walk with her dog and did not return. The dog was found waiting by the lifeless body when authorities arrived. The autopsy revealed the victim was raped and the cause of death as strangulation.

The victim, who was originally from Mexicali, had lived in Ensenada for several years studying and practicing as an oceanography photographer. The body was recovered southeast of Ensenada on a rural road. No arrests have been made in the case.

The mayor of Ensenada took action by firing the chief of municipal police in September. Part of the reasons stated was due to the increase in violence and lack of solved high profile crimes.

One of those cases was the murder of two college age girls whose bodies were found on September 4th east of Ensenada. An armed man was arrested last week near the crime scene, yet authorities are yet to state if the suspect has any ties to the murders.

Multiple women have gone missing or have been killed in recent months in Baja California, however the highest profile case of Magaly Salazar Bravo turned out to be a runaway case who has since returned home. Authorities have repeatedly stated that there is no serial killer or cases of femicide, yet that women are putting themselves in dangerous situations or running away from home.

Although miniscule in comparison to many cities in Mexico, Ensenada recorded at least 14 violent deaths last month. 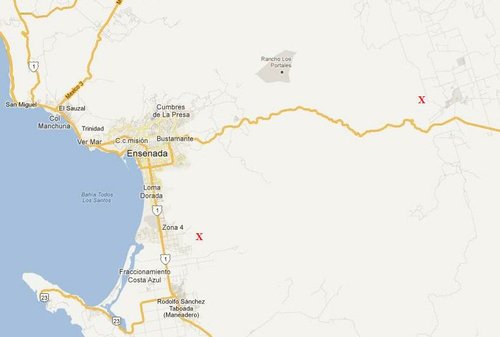 Areas where the murdered women were found 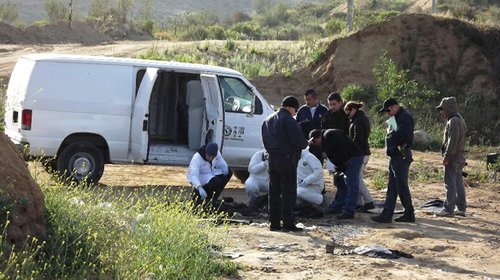 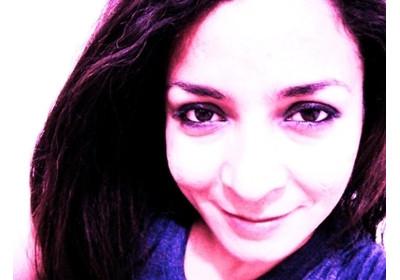