Okay, so that was awful. That's understood. But there's a special evil to the awfulness. Because even though the trailer is barely over a minute long, it still manages to insult each and every one of its Academy Award-winning leads by making reference to their earlier, better work. Let's take a look, shall we?

First up, Michael Douglas - sitting in a hotel room with an empty bottle of wine on the bed:

He calls his friends and says, "I'm getting married." His old buddy says, "Tell her she's making a huge mistake." 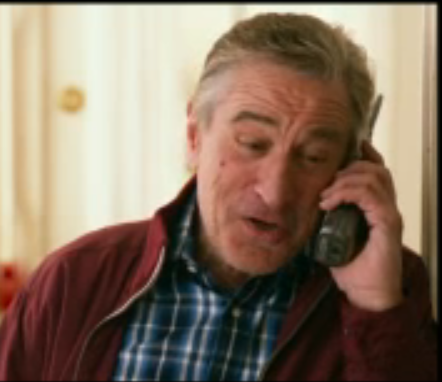 Why would it be a mistake? Well, perhaps because Michael Douglas in Fatal Attraction cheats on his wife with crazy lady Glenn Close and...bunny in the pot! 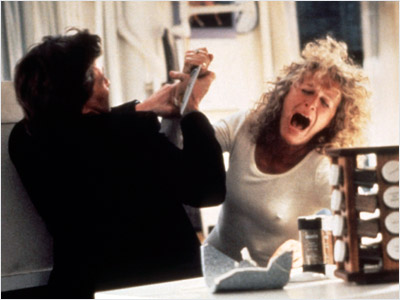 Moving on to that old buddy, Robert De Niro. At one point in the trailer, Michael Douglas, in an effort to get his old friends fired up, orders Red Bull and vodka for everyone. 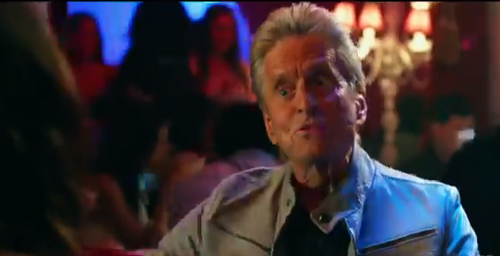 Red Bull and vodka. Red Bull. The next shot we see is of De Niro... 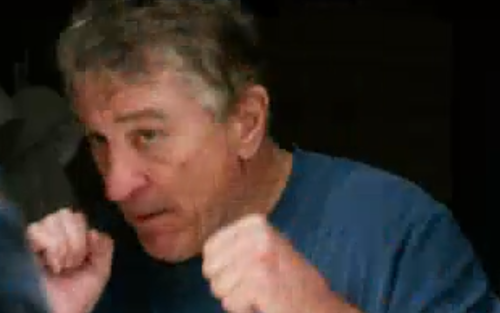 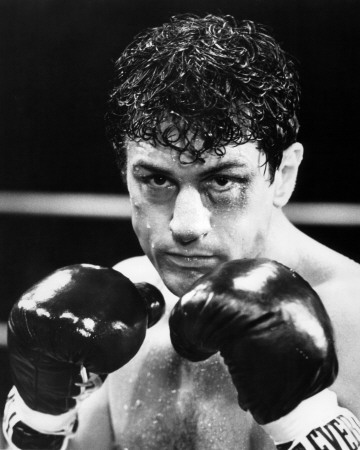 Morgan Freeman gets off easy by comparison, perhaps because he was willing to act like an old man buzzing on Red Bull and vodka. 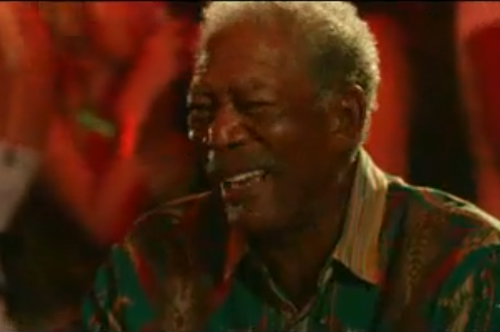 "I'm used to having a partner," he yammers, referencing his role in Seven (or perhaps Unforgiven, but let's not mention that here)... 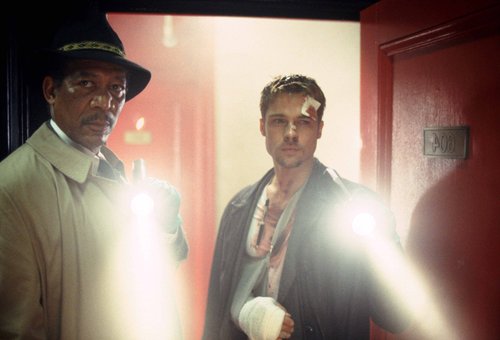 Kevin Kline is the trickiest - he's a slippery character, hard to lampoon. But when the hottie asks him if he has drugs, he replies, "Does Lipitor count?" 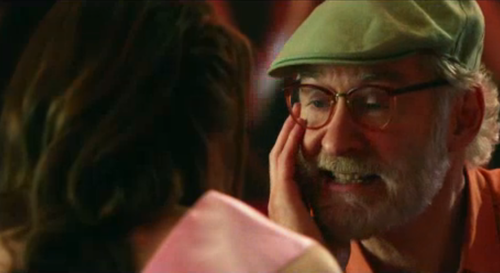 Stay with me here. Lipitor is a drug you take when your cholesterol is too high. Cholesterol increases the risk of heart failure. And a failure of heart is perhaps the harshest charge you can bring against Kevin Decline. Especially when, after declining so many roles, he accepted this one.

You forgot about the Lipitor husband, Matt! 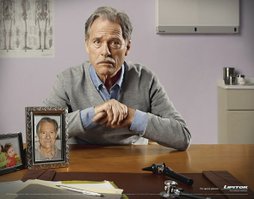 Cut and paste Decline's head onto this guy and PRESTO!