For those outside the loop, The Unique Ladies opens with the following definition:

lowrider \ loh-rahy-der \ . n1. a customized car, truck, or bicycle that has been lowered within inches of the ground 2. any individual or club associated with lowriding or lowrider culture.

At my leading man’s weight of 360 lbs., every automobile capable of transporting my framework was instantly transformed into a lowrider.

In 2004, two women decided to take on the boy’s club by starting San Diego’s one and only all-female lowriders club. Prior to the completion of The Unique Ladies, President Pat and co-founder Sherry were the club’s only members. 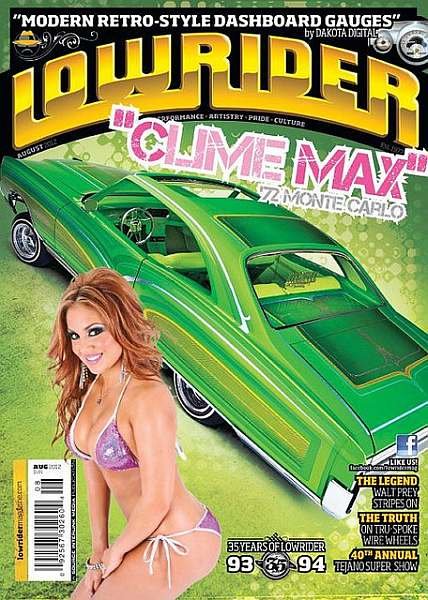 "The Unique Ladies": not your father's lowriders.

Every woman who has ever been patronized by an auto mechanic will be able to feel for Pat and Sherry. “Being a female lowrider,” Pat says,”every (man) wants to tell you what’s wrong with your car. You don’t know enough even though I do know a lot about cars. I know they’re going to nitpick.”

The 30 minute documentary screens as part of the San Diego Latino Film Festival's Frontera Filmmakers series this Wednesday at 6pm. 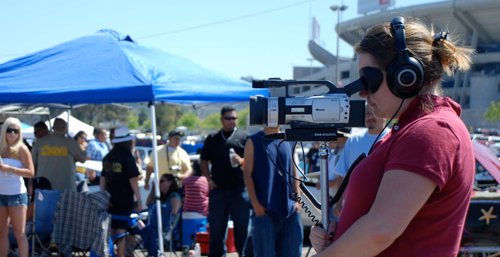 Director Gloria Moran and her handy Canon 3CCD at Qualcomm Stadium capturing the action of Lowriderfest, 2011.