Call it the King Midas touch in reverse. My enjoyment of a summer blockbuster should give producers instant cause to begin fanning the aroma of flop sweat.

Hollywood's insistence on using technology to supplant storytelling generally gives cause to make an early exit (or never enter to begin with). Peaceful slumber cost me the middle hour of the first Pirates of the Caribbean and I bolted halfway through the second installment. Lord of the Rings and Harry Potter? Never saw one of them. Star Trek? I quit after Khan. Remember, I'm the guy who turned to David Elliott while exiting Star Wars and said, "Who wants to see this shit?" So much for being a barometer of taste.

It was sweat-through-your-shirt hot last Monday. Edwards Mira Mesa was the place to be. It was cool inside. If the picture was that unwatchable, I'd enjoy the indoor chill for an hour and duck out when the sun began to set.

I came for the air conditioning and stayed for the movie. Halfway through Pacific Rim, my enjoyment was such that sending a condolence card to Warner Bros. (in association with Legendary Pictures) seemed in order. The weekend grosses spared me the trouble.

It's one thing to be trounced by a Despicable cartoon -- contemporary animation is like fast food: parents know that it's bad for kids, but it's relatively cheap so they take them anyway to shut their nagging little pie-holes. To be left in the dust by a sequel to something as odious as Adam Sandler's Grown Ups takes some doing.

It would be unfair to say I've thrown up better things than Grown Ups, because the thought of consuming it in the first place never once crossed my mind. As a purist, stepping in #2 without the wisdom of Part 1 to guide me would be a sacrilege. Sadly, Matthew had an appointment to have his nose-hair waxed when it screened and the film was not covered. I would like to think that a negative review in these pages would have robbed the film's $42.5M opening weekend take of at least $16.00. We'll do better next time. 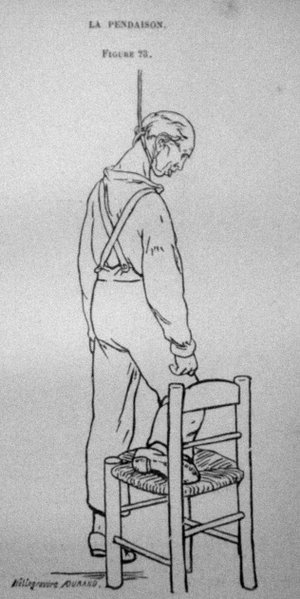 Instructions for producers of Hollywood blockbusters in the event Scott Marks likes your movie.

Why limit it to blockbusters? You loved Killing Them Softly, and it was the biggest bomb of Brad Pitt's career!

I thought that Pitt's biggest bomb of a career move was swinging with Jennifer Asinine.

Further proof of Lickona Logick: "The Departed" -- Marty's most decorated offering -- is for me the weakest link in His oeuvre. There are more pleasantries to be mined in the universally ignored "Earth Girls are Easy" than you'll find in "Grease," "Chicago," and Mama Mia!" combined. The only one of "its" films in my collection is "1941." Albert Brooks delivery has caused more Coca-Cola to squirt through my nose than any of the SNL so-called comics who continue to rake in bushel barrels filled with our entertainment dollars. It ain't easy being me.

"I would like to think that a negative review in these pages would have robbed the film's $42.5M opening weekend take of at least $16.00."

Is that $16.00 for the admission ticket or $15.75 for the ticket and 25 cents for a signed apology from the multiplex manager for allowing a Sandler movie in his big concrete crematorium (on toilet paper given the content of the movie).

But seriously, my flimsy memory recalls a consumer poll on the most recent "Fast & Furious" movie just to find out who the f*** pays to watch these movies. One of those need to be conducted on the audiences of the "Resident Evil", Sandler "Comedy" and "Underworld" sequels.