Disney and Lucasfilm: envisioning the future

Mr. Marks handled the news beautifully. I don't have much to add, except to say that I chuckled when Lucas said, "It occurred to me one day that the perfect person to take over the company was Kathy. It's just such a perfect fit," and this was the image we got: 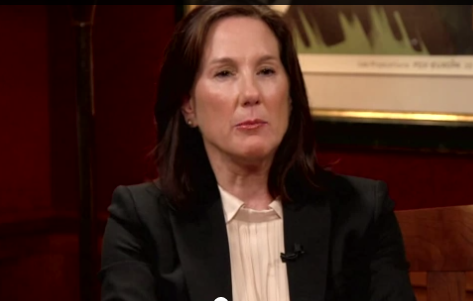 "The dark side of the Force is a pathway to many abilities, some considered to be unnatural."

I do think we can look forward to some awesome cross-company synergy. Remember, Disney also owns the Muppets:

And Marvel comics. Robert Downey, Jr. won't even have to break character: 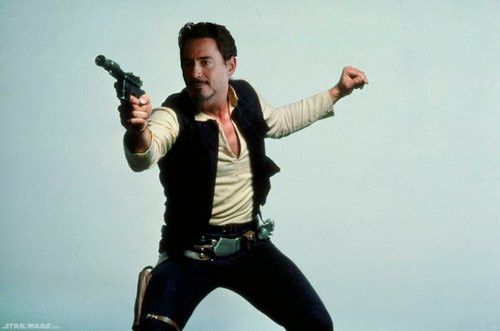 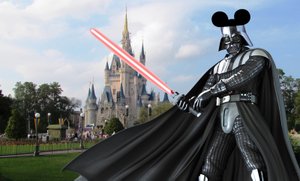 If you see this somewhere else, it started here - I just spent some time in the PhotoShop.