Let all children sing His praise

I first see Him on the screen of the open sewer that was the Howard Theatre on Howard St. underneath the el. With all due respect, Marty, my 17-year-old butt is there based solely on the Boxcar Bertha spread in Playboy magazine. Instead, you appear like an angel out of this filthy 1,625-seat mass.

I came for the tits and stayed for, Marty. It was you. It's never been anyone but you. You got that?

Do whatcha gotta do today, everybody, but at some time take a moment to honor Him by watching one of his pictures. Even if something as brief as the Life Lessons segment of New York Stories — that the pigs at Disney finally saw fit to put out in a letterbox edition — set aside an hour or two to praise His name.

I don't know if this makes sense, but you're my hallelujah. Personally, I plan on spending the weekend re-watching all of his films, this time in alphabetical order. 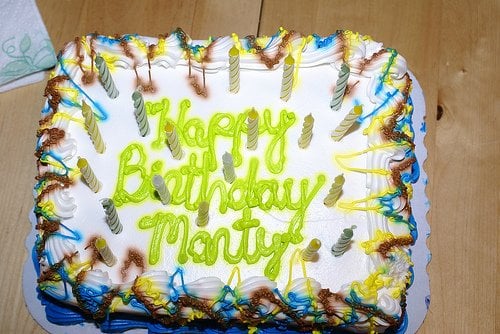 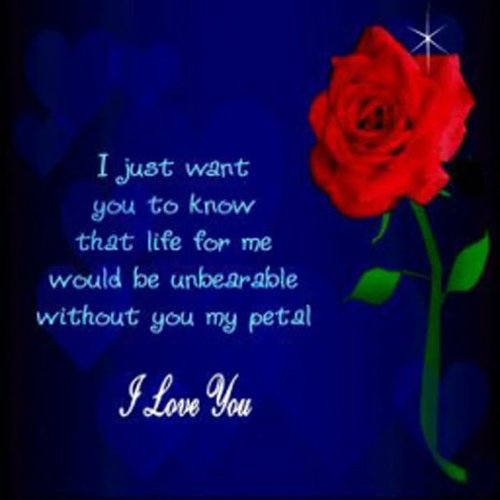 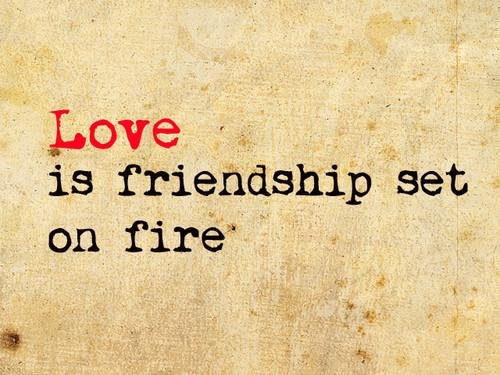 You incinerate me, Marty!

Backstreet Boys - I Want It That Way (Official Music Video) 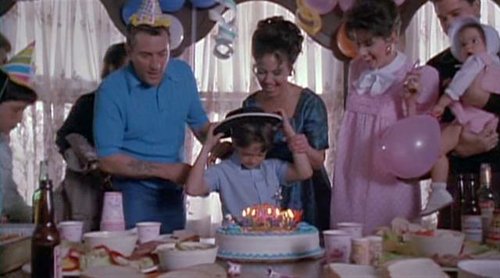 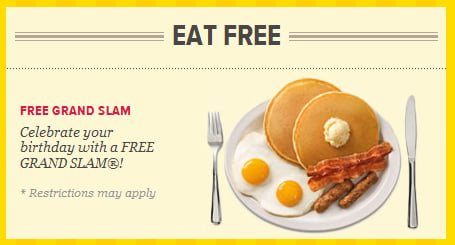 I hope Mr. Scorsese sees this. I think it is fantastic and an extremely thoughtful and appropriate birthday gift to The Man. He is, was, always has been, and will probably always be the best filmmaker in the business. A real New Yawker. In the words of his favorite band, the Rolling Stones: "Never stop, never stop; you make a grown man cry..."

I hate mobster movies.......except Goodfellas! Now there is a man that man really knows how to make a movie!

Tell me about it! Raging Bull; Gangs of New York;The Aviator....amazing films that tell amazing stories on several different levels; visually; literally; conceptually. The guy is a master.

Scorsese demonstrated how film could be a vehicle not only for telling a story, but for presenting the story in an visually artistic way. He put the film together the way artists paint a portrait. Can't wait to see what he does next. He makes the price of the ticket and popcorn seem a bargain considering what you get on the screen.

Yes, Raging Bull was so awesome........B&W baby! You cannot discount the huge added value Di nero brings to the Scorsese films. Joe Pesci same thing, they bring such remarkable talent to one of the best directors of modern times... 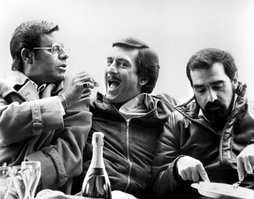 Casino is better than Goodfellas and Mean Streets is better than Casino. Last I heard of Scorsese he was going ape over the lost footage that's being added to Once Upon A Time in America, probably the best gangster film ever. With a new running time: 246 minutes!! Blu-ray comes out next month.

I personally like Goodfellas better than Casino, but they are both close in quality.....have not seen Mean Streets.