The piano was blue, the profits were gray

A piano used in the iconic film Casablanca didn't fetch the anticipated $1.2 million when it went up for auction at Sotheby's on Friday.

The piano was put on the block by a Japanese collector no doubt eager to cash in on the film's 70th anniversary. He acquired the movie prop at a Sotheby's auction in 1988 for $154,000.

The buyer asked to remain anonymous. 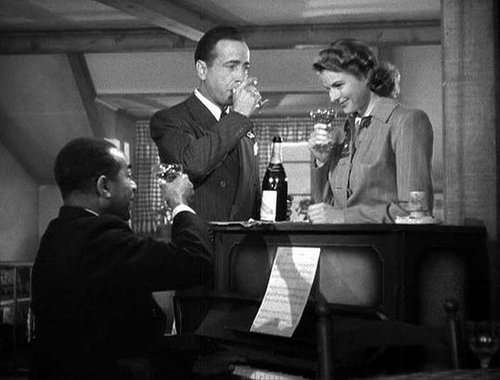 This is not the prop piano that was used in the scenes in Rick’s Café Américain. Smaller than a traditional piano -- it has 58 keys as opposed to the conventional 88 -- it's the spinet Bogart and Bergman lean against during the, "Here's looking at you, kid" flashback.

The piano that Bogie hid the "letters of transit" in is currently on loan to the Warner Bros. Studio Museum in Burbank. 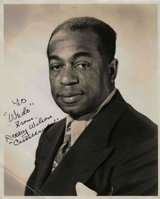