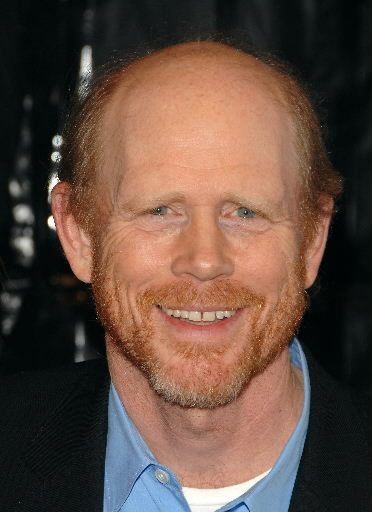 While we're at it, what about All-American director Ron Howard? The man behind Parenthood, Apollo 13, Ransom, How the Grinch Stole Christmas, and A Beautiful Mind! Then he directed Da Vinci.

Since then? Frost/Nixon: $25 million budget, $18 million domestic, $27 million worldwide. The Da Vinci sequel Angels & Demons, which, as we've mentioned, did fine worldwide but failed to make up its own budget on the domestic front. And The Dilemma: $70 million budget, $48 million domestic, $69 million worldwide. Finally, he's been trying for a couple of years now to land a deal to make Stephen King's The Dark Tower into a film, or rather, a series of films. No luck yet.