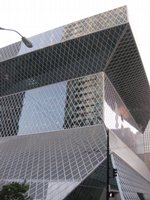 An appealing end to a day at the beach concludes with a beer sampler from ...

View of the wave coming in underneath the pier

PB Pier on one of may sunny days

A proposal in the sky during the 2008 Street Scene

Paradise Inn at Mt. Rainier Nat'l Park, WA. The ceiling of this rustic retreat is ... 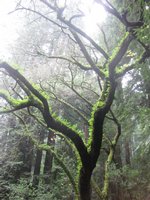 Foggy day surrounded by mossy trees in the Muir Woods 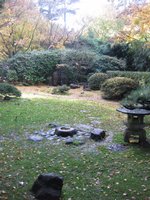 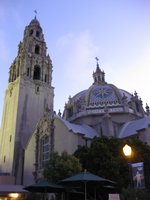 View of the beach when the tide is low

One of the low tide days when the caves are accessible by foot.