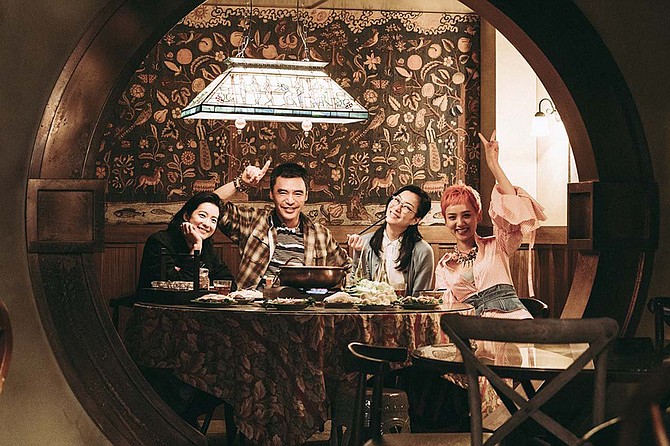 Fagara: Sisters doing it for themselves

A film told from a feminist point-of-view by three smart, strong, and self-reliant actresses

Occupational Hazard #29, aka The Installment Plan: when a critic oversteps a self-imposed two-film-a-day limit, conks out halfway through a picture, and finishes watching it the next morning. The rating for Heiward Mak’s Fagara was ...