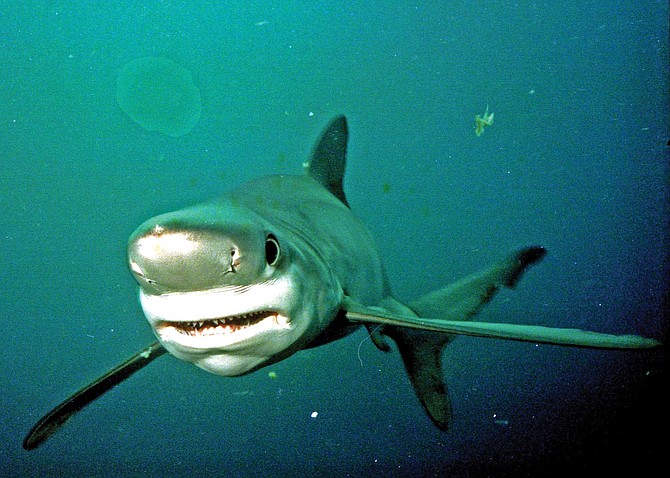 Photograph #1: Garibaldi Garibaldi, the California state marine fish, are so common around San Diego that most underwater photographers avoid them, as I did for decades. So why is this one image so important to ...