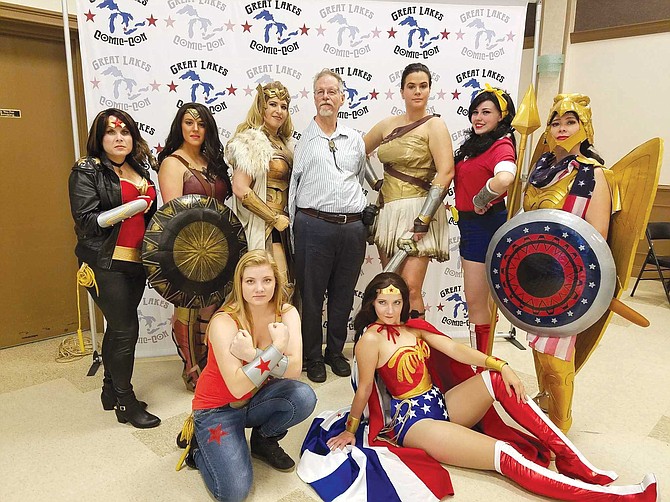 The cosplayers, homeless at the Con, Balboa Park's shrine to Comic-Con

The real stars of Comic-Con By Jay Allen Sanford Not long ago, few had ever heard the word “cosplay.” Nowadays, pretty much any pop culture convention will be overflowing with costumed role-players posing for snapshots ...