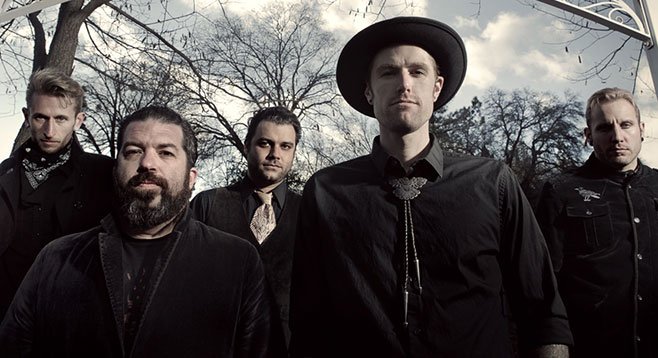 “We have a new tune about Vietnam that sounds like a pissed-off Hall & Oates,” Brian Holwerda tells the Reader. “It was inspired by a crazy PBS documentary, but it could definitely be interpreted and ...