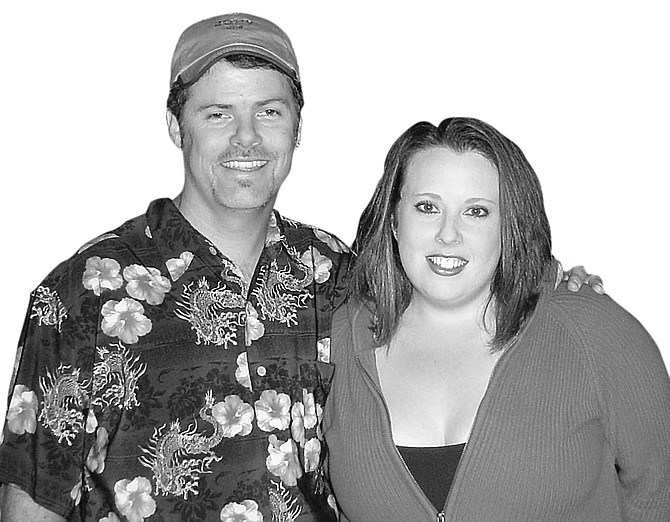 Some Women You Want to Hate Lt. Weinpel knew Ms. Smith was the girl for him. “From then on, it was just a matter of how am I going to finance the ring?” The lieutenant, ...

Sherry proposes to Dave...who sleeps on it

“We shopped all day in the Diamond District in downtown L.A.” Mr. Duncan says. “It took eight hours. We went into more than eight stores.” “We found the stone at one store and the band at another.”