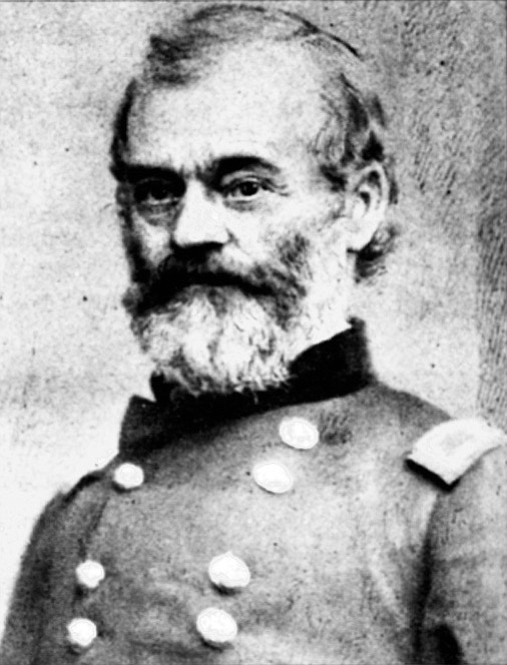 Heintzelman moved most of his troops to Santa Isabel.

"Garra sent his son to San Diego with cash, but it, too, was short of the assessment. Few Americans or Californios in San Diego County realized how deeply the Indians of the region resented being taxed.”