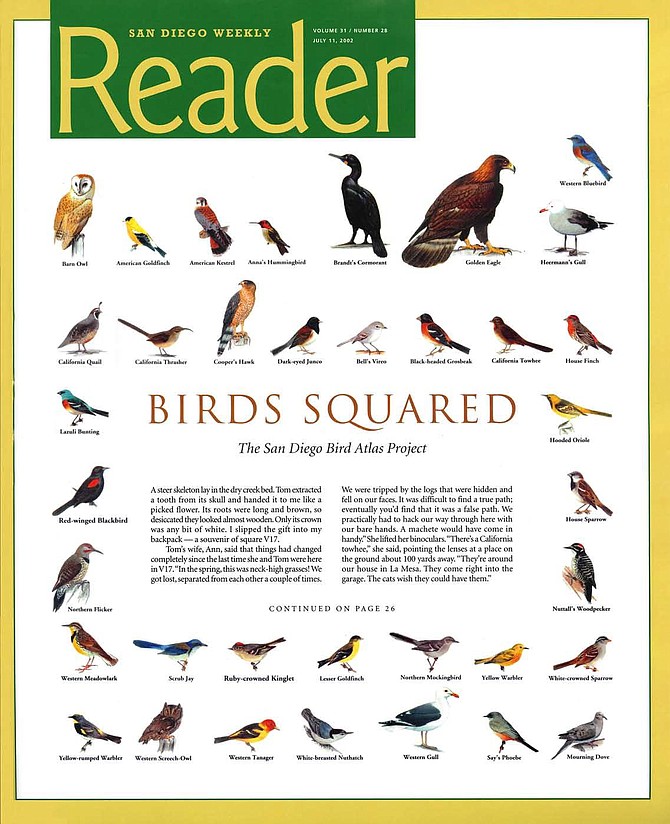 The Derek, Frieda, and Abbe Chronicles At the corner of Magnolia, the only area on Renette Avenue where apartment buildings now stood, I spoke with the managers of each of the four apartment complexes, all ...

The World Is a Cactus The dramatic evolution of evolution. “A cactus will take a bullet just like a person, because of the thickness of their skins and all the water in them.” By Geoff ...