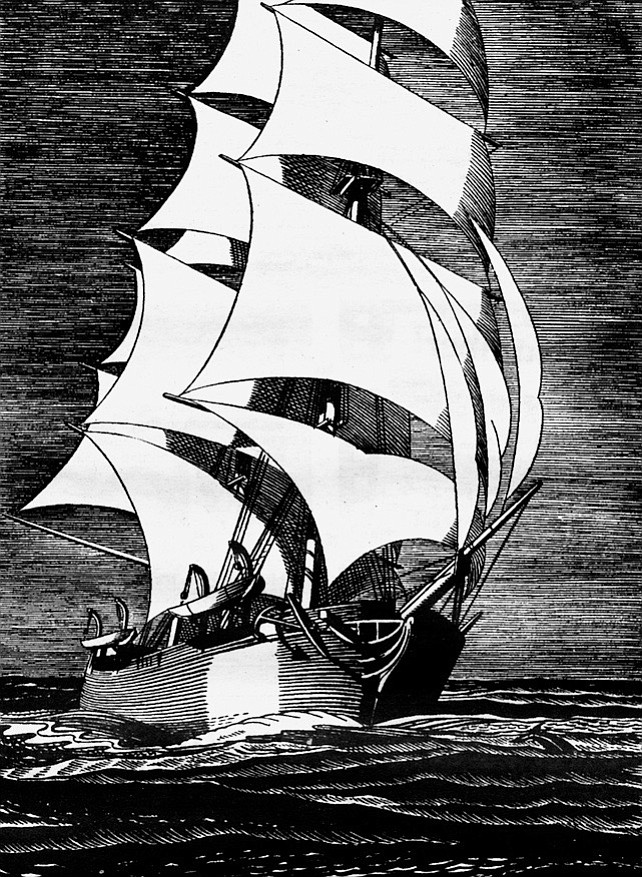 A full-scale replica of the Pilgrim l lies at Old Dana Point, at the west end of the Plaza.

John Steinbeck Was My Father One of us, a doctor's son, mentioned that his father had urged him to follow in his footsteps. Was there pressure on John to become a writer? He shook his ...

Californians are an idle, thriftless people

So on that Sunday, young Dana — a stripling tar, 20 years old — walked into San Diego wearing a blue jersey, duck trousers, and a straw hat. He and his friend Stimson headed right to a “grog-shop.”