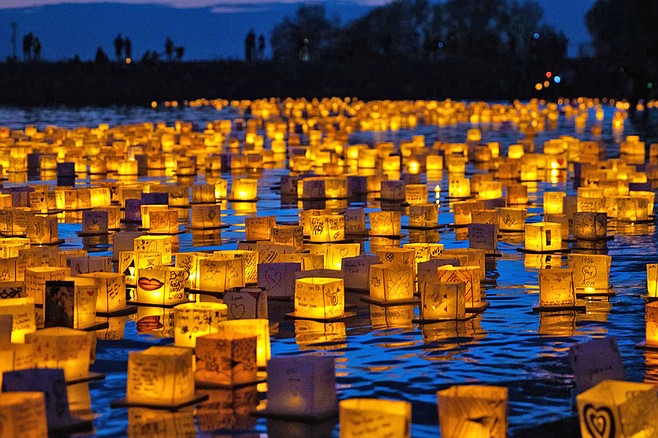 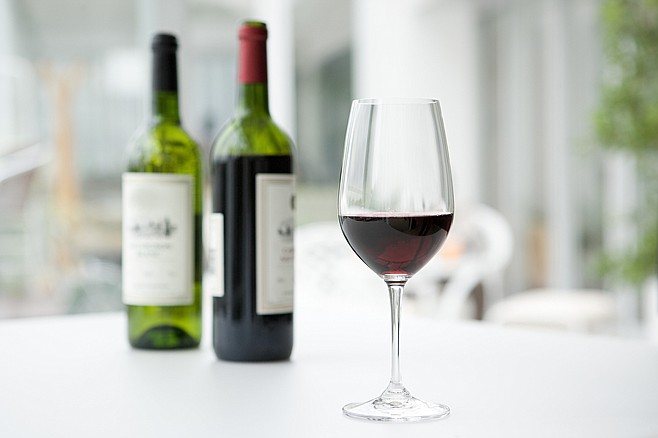 The Everyday Guide to California Wines

What makes California unique among other wine-making regions of the world? How does French Chardonnay compare with its California counterpart? What’s the best way to read California wine labels? What are some general guidelines for opening a wine bottle and tasting in a winery? This part of the lecture series will feature “big, bold reds” and “secret red gems.” 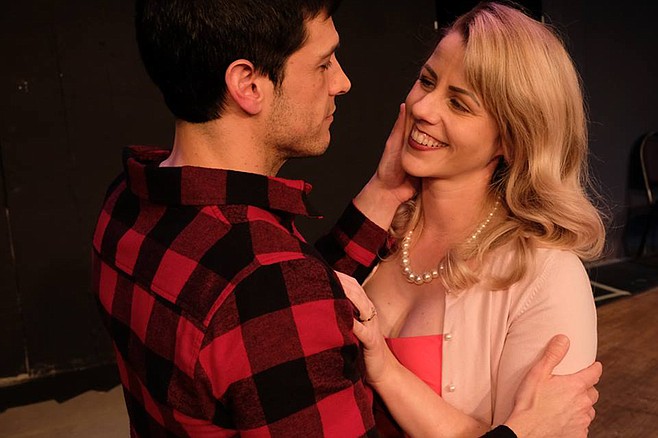 Three couples are seen in separate vignettes: tipsy actress and bellboy who has bedded her, gutsy Polish woman who has survived World War II and the carpenter she chooses to father her baby, and acid tongued columnist and psychotherapist wife. In Act II, we learn how their stories link together.

First held in 1946, Toro Nagashi (literally, “flowing lanterns”) is a Japanese ceremony in which participants float glowing paper lanterns down a river to commemorate souls of dead. Typically observed during a three-day Buddhist festival, Toro Nagashi is meant to be more of a joyful celebration than a time of mourning. Design and launch your own lantern filled with hopes, dreams, or letters to loved ones and send it with over 1000 other lanterns to drift in water. Plus: food trucks and music. 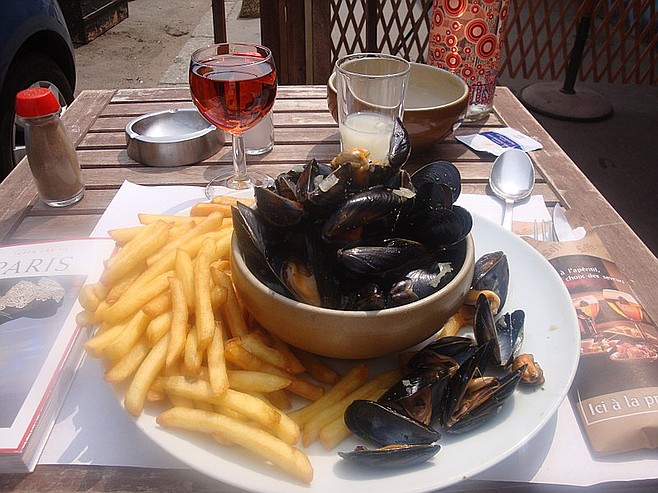 The Kingdom of Belgium is bordered by Netherlands, Germany, Luxembourg, France, and the North Sea. It is known for its medieval towns and Renaissance architecture, and as headquarters of European Union and NATO. Belgium is famous for beer, chocolate, waffles, and french fries with mayonnaise. (Contrary to their name, french fries are claimed to have originated in Belgium.) Enjoy an interactive presentation about Belgium and test your knowledge of Belgian expressions for prizes. Belgian fare offered: moules-frites, waffles, apple juice, and Belgian beer. 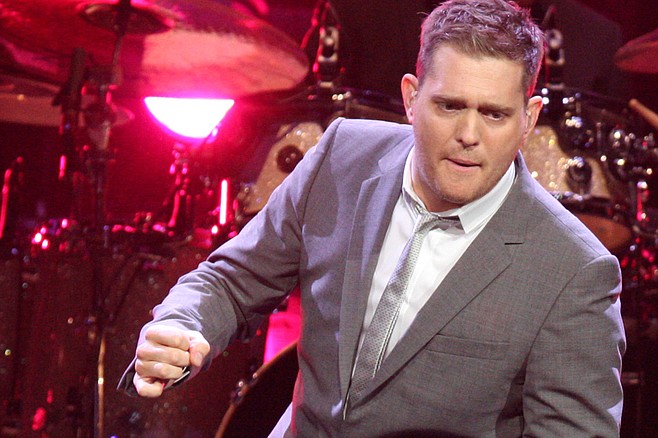 43-year-old Canadian crooner, Michael Bublé has spent over a decade racking up sales and awards; he has over 75 million albums sold and a shelf full of trophies, including four Grammys. His recent Super Bowl commercial for Bubly sparkling water helped sell his tenth studio album, Love, which debuted at number two on the Billboard 200 chart. He’s supporting it with his first tour in four years.