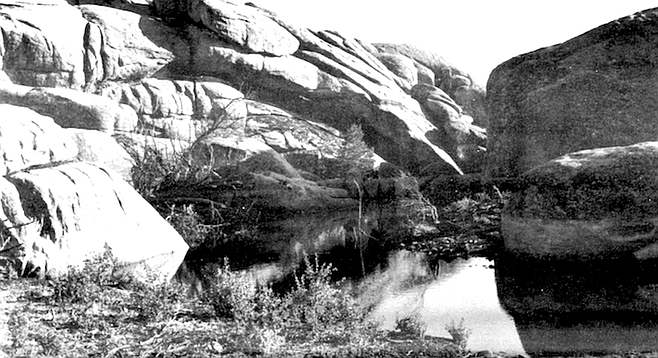 Editor: The following feature stories appeared in the interior pages of the Reader in the 1970s and 1980s and have just been converted to digital form. 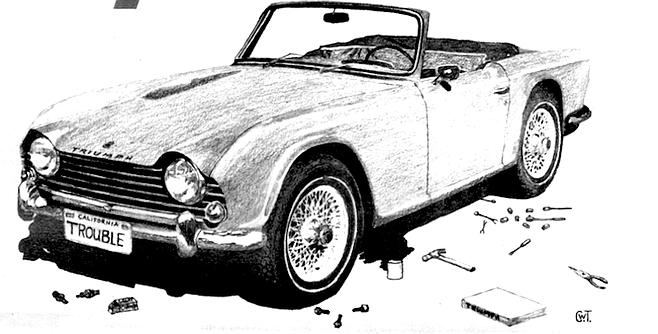 I owned what I considered to be a sensible yet jaunty sports car and still had $600.

My Triumph, my defeat

Five years later I still own and drive the Triumph, but now I worry that at any moment its door might flap open on a curve, or that a coupling in the steering linkage will jam and I’ll be borne off-road and toward a mighty eucalyptus, or that the damn thing will simply blow up right on the spot, leaving nothing but a small mushroom cloud where it and I once were. 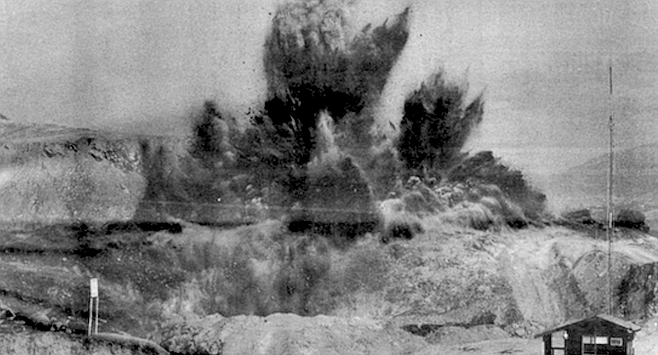 "Some blasters lift rock a hundred feet, and that’s when a blast is uncontrollable.”

“I’ve done Highway 94 when boulders roll out on the road and tie up traffic. I’m the one who blows them up so they can be pushed off the highway. Those jobs are great. Everybody wants the road clear, everybody is on your side. 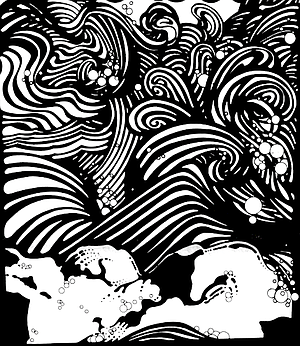 As the water started to flow back down the channel it picked up unexpected momentum.

Most of us now walked away from the cliffs and found a seat on the rock bluff behind us. We sat still there in complete silence for a long while, perhaps close to two hours, with only the steady drum of the waves beating the coast in our ears. 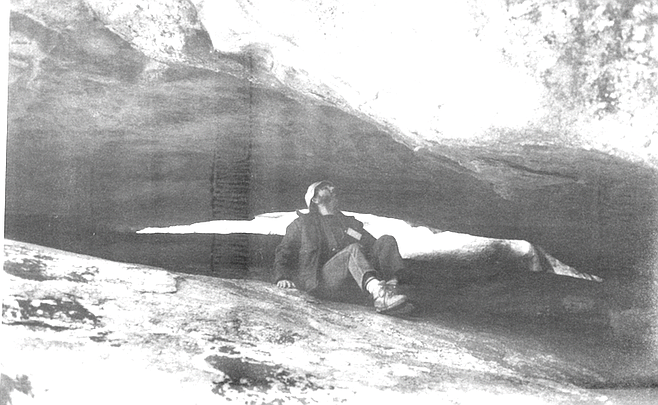 Ken Hedges, curator of archaeology at the San Diego Museum of Man: “The old-time religious leaders were gone a long time ago.”

The Kumeyaay rock art at Hakwin

Hakwin is an old Indian site near La Rumorosa in Baja California, a ten-mile crow flight southeastward from Jacumba. Like tribes of hunter-gatherers around the world, the Kumeyaay Indians who once made this area their home favored rocky outcrops, and they often painted figures and symbols on them with pigments made of powdered rock. 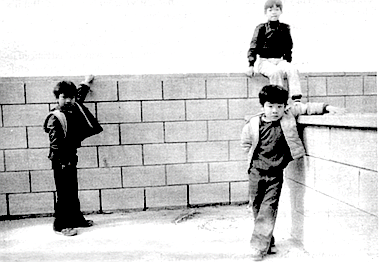 Chinatown distorts the type of people we are

“There are videotapes now in Chinese,” she said. “You can rent them at a store across from Woo Chee Chong market on Convoy Street. And a little while ago we were watching a show — it was about a family in China in 1911, a drama made for Hong Kong television — and in it two people were having an argument. Now, when my husband and I argue, we don’t howl at each other."

“Allan Seymour from Del Mar was worst in the world for three years in a row. But. . . he finally found his successor in Bill Canepa."

L. J. Richards (“Little John,” they used to call him), the big-wave expert, looks loose and patient. He’s in the best shape of the bunch, and looks lean and hungry. He sits outside, waiting for the right set, rising to his knees to peer over the smaller swells. When he spots a large set on the horizon, he races out to meet it.