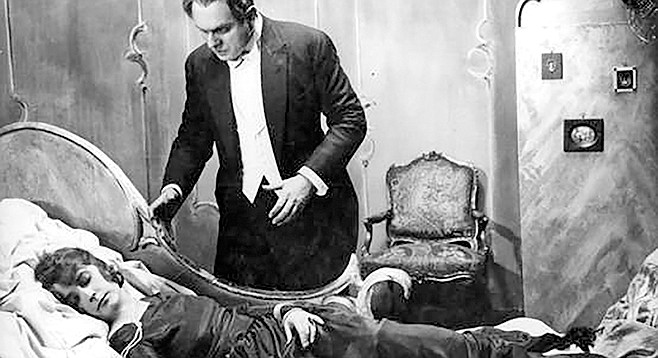 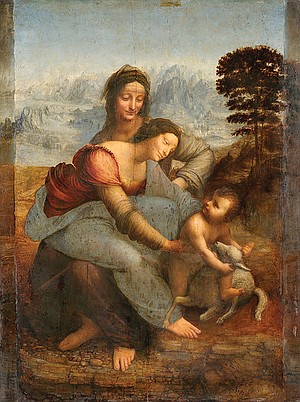 How can we account for Leonardo da Vinci’s genius in so many areas — engineering, mathematics, optics, geology, anatomy? Attentive parenting in a stimulating environment? Education (or lack thereof)? Genes? (Is it true his mother was a Middle Eastern slave?) Was he liberated by living on the margins of society, given the intellectual isolation created by a mind centuries ahead of its time and his homosexuality? This lecture series by art historian Linda Blair will attempt to place him within the context of the Renaissance, beginning with Giotto. 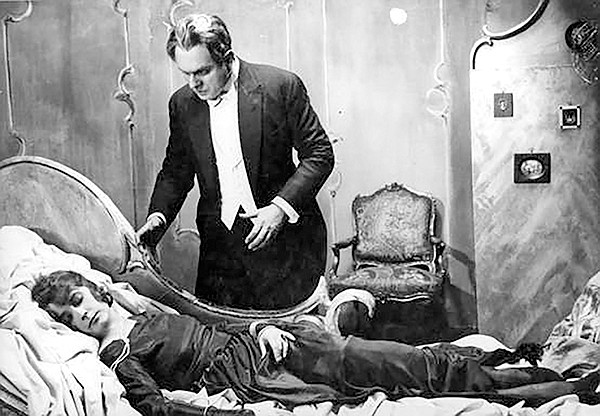 Screening of Fritz Lang’s 1922 classic German silent film, Dr. Mabuse: Der Spieler (Dr. Mabuse: The Gambler). Dr. Mabuse is completing the theft of information that will allow huge profits on the stock exchange. His next intended victim is millionaire Edgar Hull, upon whom he uses psychic manipulation to lure into a card game. When police commissioner Von Wenk begins his investigation into the mysterious crime spree, he has little to go on. 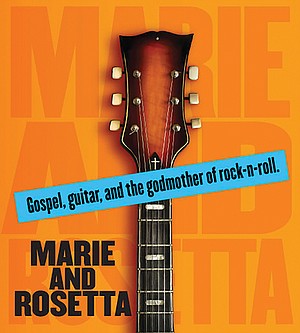 On December 13, 2017, Sister Rosetta Tharpe became an inductee in the Rock and Roll Hall of Fame. The honor was overdue. Called “the original soul sister” and “the godmother of rock and roll,” Tharpe (1915-1973) sang gospel and played what today sounds like R&B guitar. She influenced Little Richard, Johnny Cash, Chuck Berry, and Elvis. Marie and Rosetta brings us to Tharpe’s first rehearsal with young protégée Marie Knight. 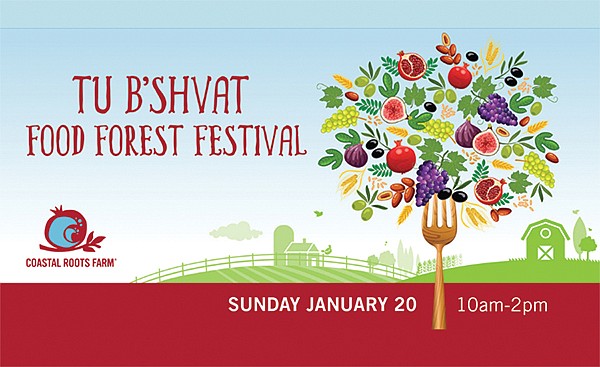 The Posies at Soda Bar 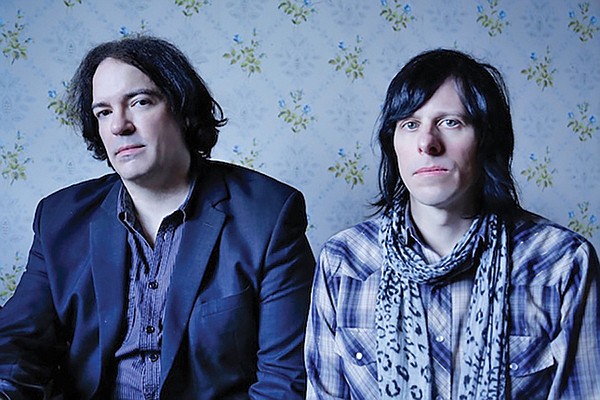 They have four decades of sporadic gigging and recording to their credit, but performances by Seattle alt-rock heroes The Posies have become scarce since the 2015 death of drummer Darius Minwalla and bassist Joe Skyward’s death the following year. Around two years after the release of their last album, Solid States, founding duo Jon Auer and Ken Stringfellow are back on the road, performing duo sets of Posies music.