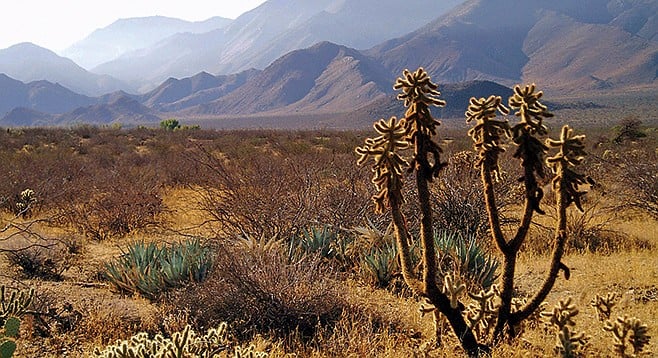 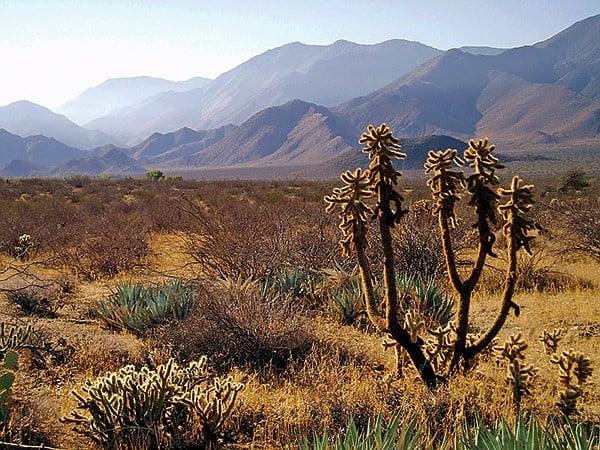 The Anza Borrego Foundation and California State Parks announce New Discoveries in the American Paleolithic: The Pre-16,000 BP Archaeological Record. The conference will present evidence from throughout the Americas that demonstrates the presence of widespread human occupation much earlier than was previously recognized. It will focus on new sites and discoveries older than 16,000 BP (Before Present). Thursday evening, there will be a meet and greet.

Our Winter is here 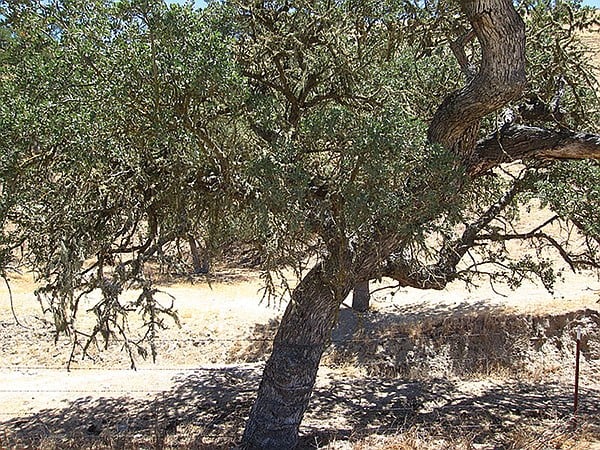 Our Winter Is Here

Enjoy a walk led by a trail guide at Mission Trails Regional Park. Plants are in winter mode, and animals work harder to find food. Coastal Live Oak, a variable, often shrubby evergreen tree, grows west of Sierra Nevadas from Mendocino County to northern Baja California. They typically have mature height of 33 to 82 feet and trunk diameters up 10 or 13 feet. These oaks will still have their leaves, but Fremont Cottonwoods and Sycamores are deciduous. 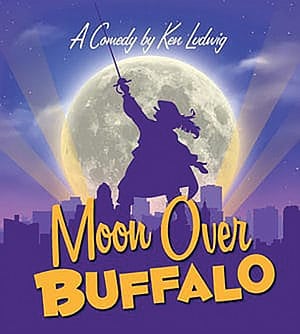 Frank Capra needs replacements for his current film, The Twilight of the Scarlet Pimpernel. He’s coming to Buffalo to check out George and Charlotte Hay for the parts. But Charlotte just learned that George is having an affair with Eileen, who is pregnant. When Charlotte tells George she is running off with a lawyer, George takes to drink. And that’s just the beginning of Ken Ludwig’s farce. 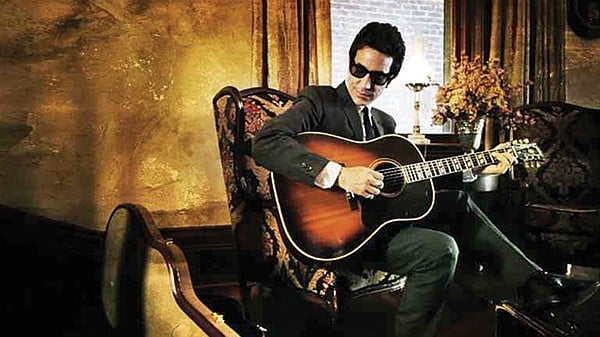 Before AJ Croce relocated from San Diego to Nashville, he had scored over a dozen top twenty singles, covering blues, jazz, and Americana. His most recent hit is a cover of a song originally recorded by his late father Jim Croce in 1973, “I Got a Name,” which was recently featured in national Goodyear commercial starring Dale Earnhardt Jr.