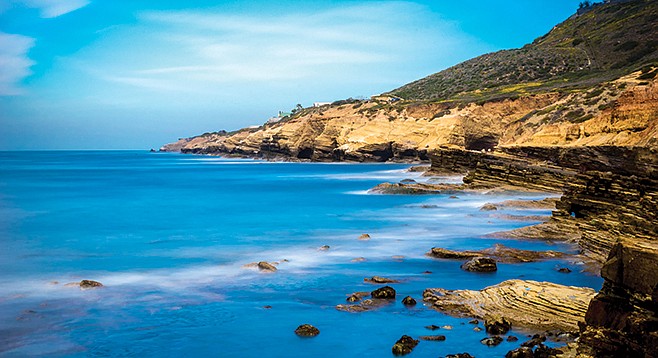 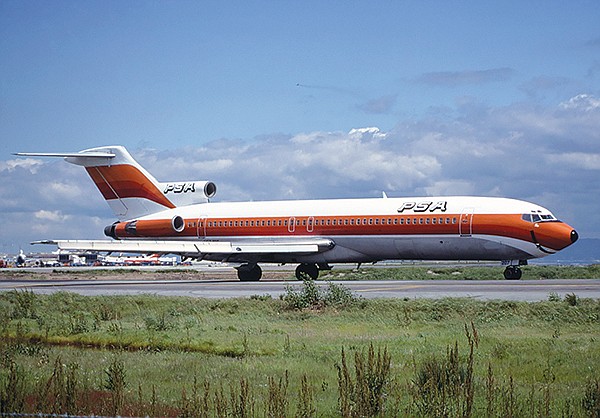 Lemon Grove Historical Society’s lecture series continues as historian Alexander Bevil delivers a white-knuckle account of the horrific 1978 crash of PSA flight 182 in North Park that killed all 137 aboard and seven on the ground. Body parts, fires, the shattered plane, and wrecked homes were part of the nightmare. Says Bevil, “The memories never go away, yet, the crash triggered new safety rules for commercial air flights.” 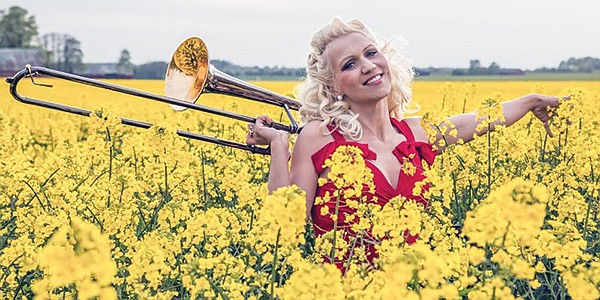 Since being featured playing three trumpets at the same time on the “Happy” single by Scott Bradlee’s Postmodern Jukebox, Swedish multi-instrumentalist Gunhild Carling has become a hot commodity on the nightclub circuit, where she blows patrons away with her ability to make a set of bagpipes sound like a full woodwind orchestra channeled through a Moog synthesizer. Her two-night solo stand at Tio Leo’s on January 3 and 6 will also showcase her abilities on trombone, flute, recorder, and around a half dozen other instruments.

The intertidal zone at Cabrillo 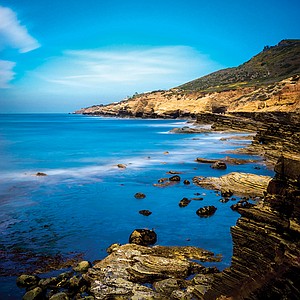 Join Alex Warneke for a presentation about animals that call the rocky intertidal zone at Cabrillo National Monument home. In one of the most extreme ecosystems on earth, plants and animals are tested by crashing waves and desiccating wind and sun when the water recedes. Lifeforms deal with hazards brought on by predators utilizing claws and spines. Those who live in this area have developed adaptations for success, because passing the test means survival. Alex earned her Master’s in chemical ecology from San Diego State University. 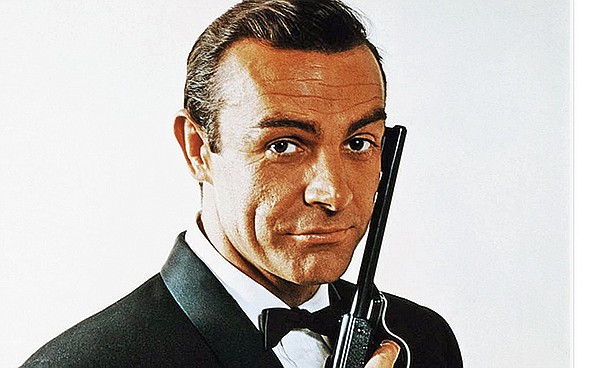 An original theatre event celebrating James Bond in all his guises. Features staged readings by eight actors of a “James Bond” TV serial — a different one each night — and a comedic solo show based on the Bond films. 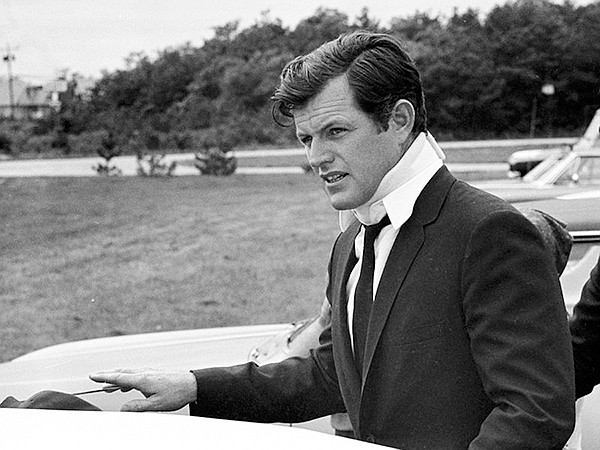