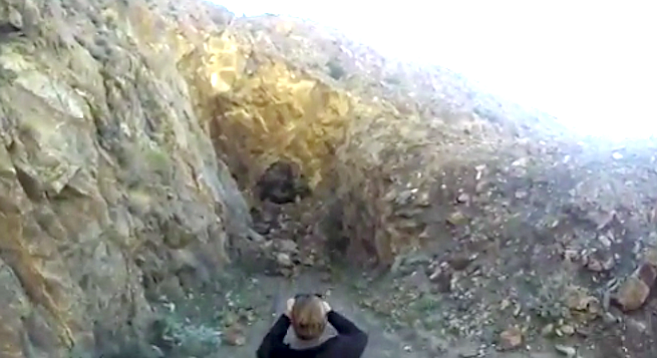 Alabama reader does not want 2017 story to die

I once lived in San Diego as a Navy man. I so enjoyed the city and all it had to offer. Being a native of California then moving to Alabama I do miss San Diego. One things I have been following is the rebuilding of the Impossible Railroad (“MTS responds to Baja Rail charges”, News Ticker, February 3, 2017). It seems to me this line could be a fantastic attribute to the people of San Diego, Tijuana, California and Mexico. So why hasn’t it been rebuilt? There must be some very powerful “people” who wish it not to come to fruition. I am an engineer (not train) and given a few hours and some large timbers my son and I could rerail that car at Dabbers Spur. That’s just what tools I have in my garage. So why with Billions of $$$ at stake isn’t this line up and running? It seems the Mexicans have a vested interest in seeing it running so is the holdup on the Americans side? I really would love to understand the who what where and why here... Seems like so many people would benefit from this rail line. Not to mention the International Camaraderie that could develop! And... what a passenger trip.