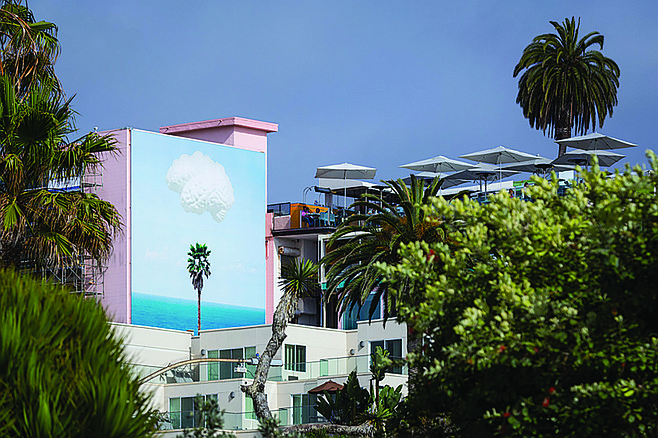 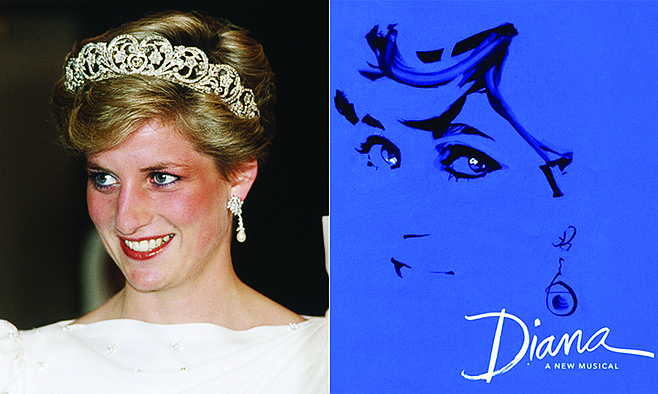 It’s 1981. A former assistant kindergarten teacher attends a royal wedding at St. Paul’s Cathedral. It’s her own. Diana Frances Spencer marries Charles, Prince of Wales, and instantly becomes a Princess of Wales, a duchess, and a countess. She also inherits microscopic media scrutiny, and her “modern” concerns clash with the traditions of an immobile monarchy. 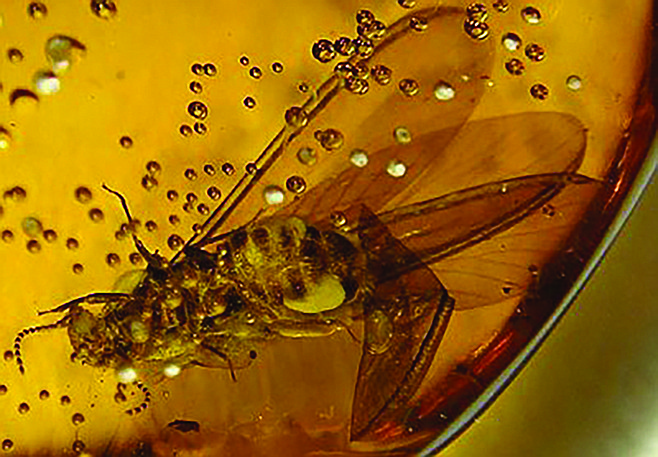 Jewel of the Earth: A Documentary Discussion

Forty million years ago, diverse community of insects living at bottom of tree chanced into a sticky pool of pine resin. Sixty-seven years ago, a young boy named David Attenborough was given an amber stone containing the entombed bugs. Jewel of the Earth explores the time capsule of ancient life preserved in this (and other) samples of fossilized tree resin, or amber. Attenborough examines subtle secrets that scientists have teased out of the encrusted critters. Documentary film viewings followed by discussion. 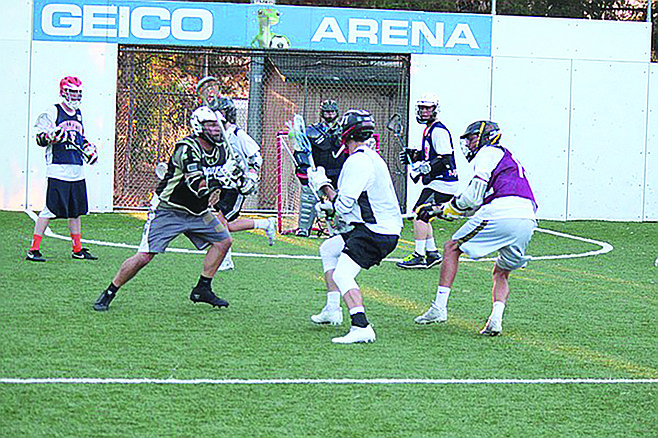 Play box lacrosse (also known as boxla, box, or indoor lacrosse). The game originated in Canada in the 1930s, where it is the national summer sport. Box lacrosse is played between two teams of five players and one goalie each, traditionally on an ice hockey rink after the ice has been removed/covered. The playing area is called a box, in contrast to open-field lacrosse. Everyone 18 and up is welcome (or high school varsity players). 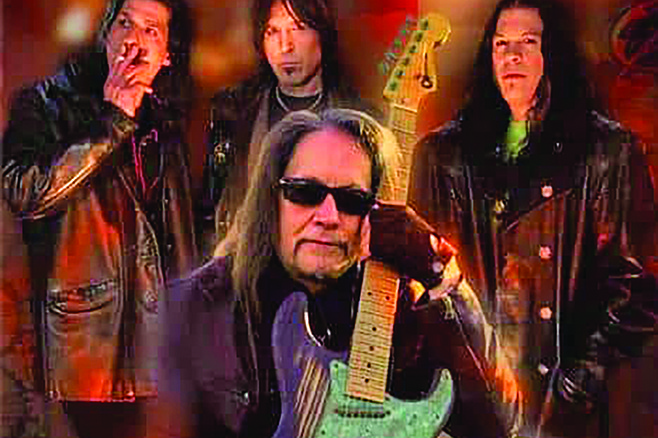 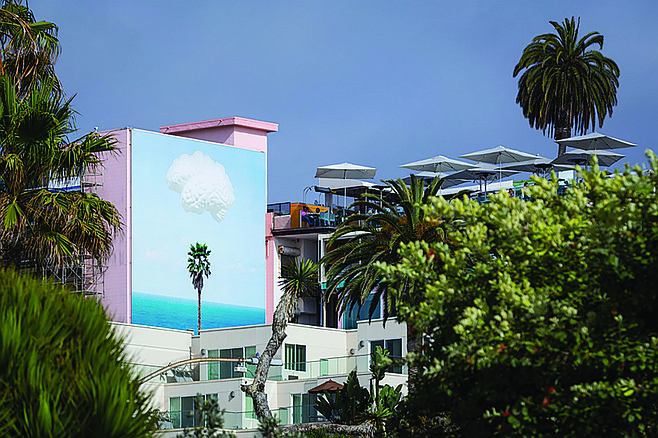 Learn more about the murals of La Jolla during a walking tour led by curator Lynda Forsha. Large-scale artworks are sometimes tucked away in discreet locations. Brain/Cloud, by artist John Baldessari, has combined a palm tree and a brain-shaped cloud, calling attention to way we see images when we look at clouds. Adjacent to the Pacific Ocean, the artwork invites the viewer to compare the artist’s composition to the natural shoreline.