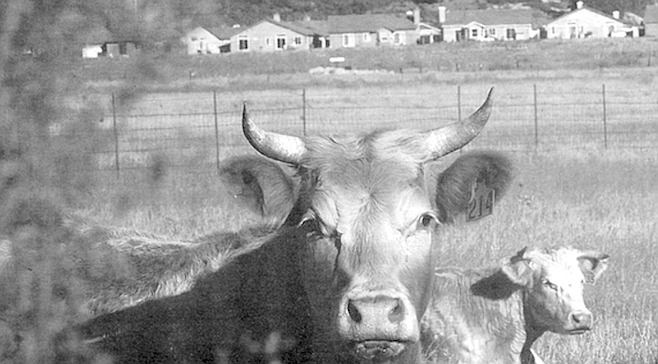 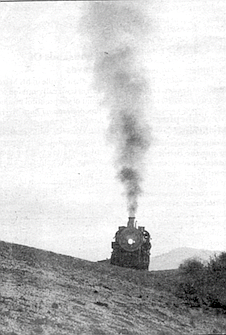 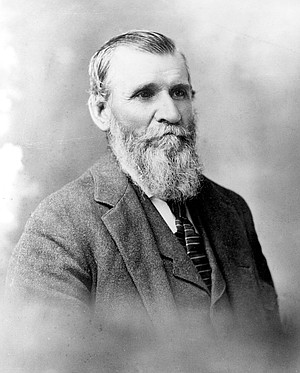 Luman Gaskill. When a kid in the vicinity yelled, “That’s murder,” Luman allegedly shouted back, “Not if you don’t tell nobody!” 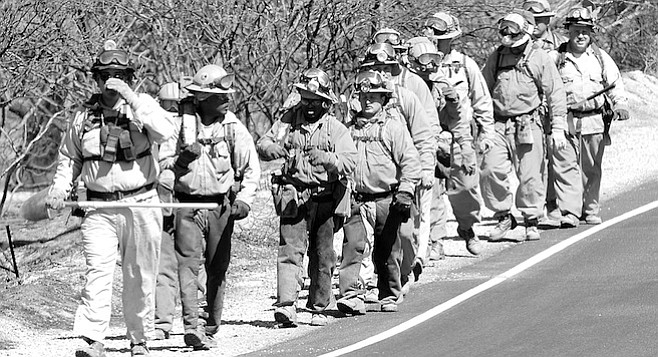 CDF hand crew along Highway 94. "The wind was blowing burning brands and embers down the hill and across Highway 94, where firefighters were trying to make another stand." 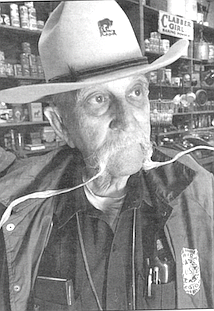 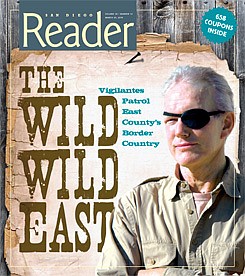