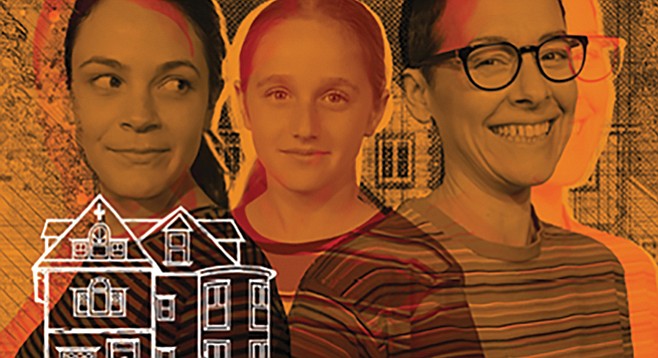 43-year-old Alison Bechdel looks back on her life: back when, as a child, she played in her father’s funeral home (“We got Kleenex and your choice of psalm. Think of Bechdel when you need to embalm”); back when, as a student at Oberlin College, she fell in love with Joan; and today, as she tries to solve the mystery of her life: why did her father commit suicide? 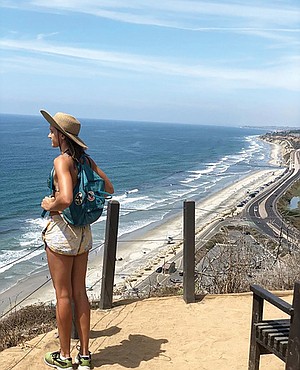 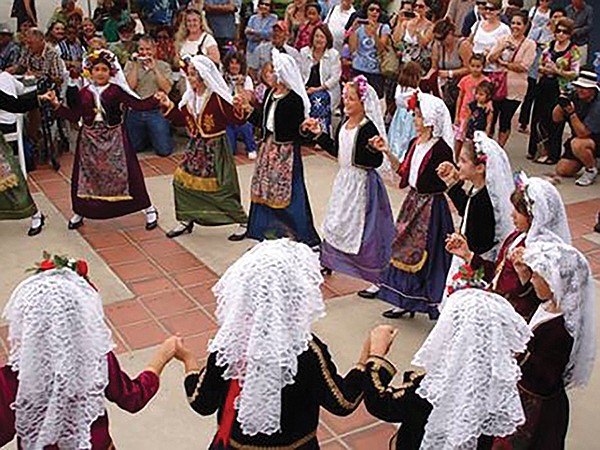 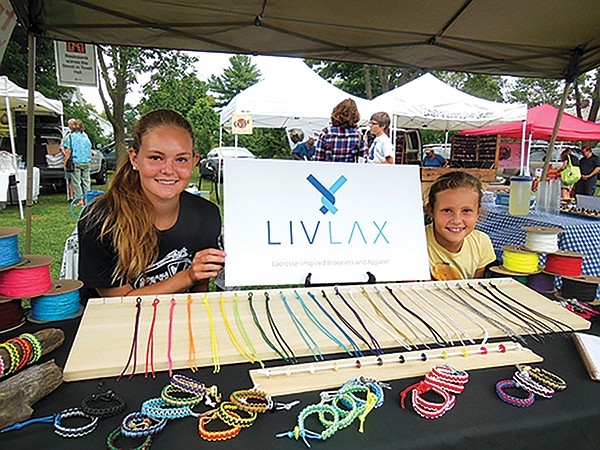 Kids ages 5-17 pitch their businesses, sell their products, build a marketing strategy, and showcase their ideas. Cash prizes are awarded for best pitch and presentation. Investors will be on site and kids will have the opportunity to seek funding for their ideas. Workshops will be led by small-business owners. 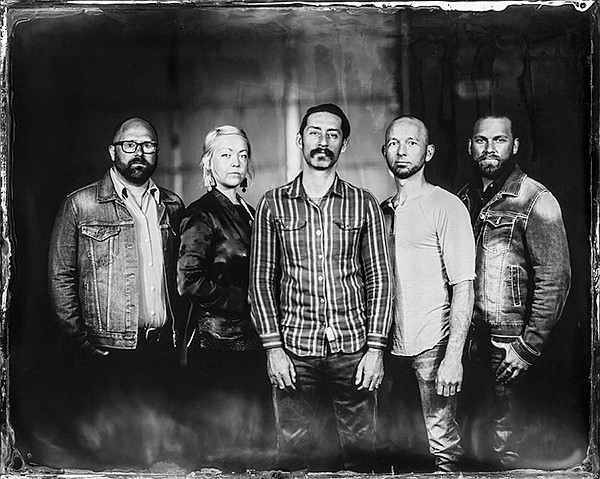 It’s usually a long time between hit records that feature a cello, notwithstanding the occasional Electric Light Orchestra track, but Indiana alt-western rockers Murder By Death aim to change all that. Since their recorded debut in 2002, they’ve been exploring mythic themes with sprawling folklore sagas, pitting heroes against villains, ranchers versus bankers, cowboys against devils, and even the mountains themselves against mankind, all marinated in both acoustic and electric cello. Their newest full-length, The Other Shore, dropped last month, preceded by a single for “True Dark,” the entire production financed via a Kickstarter campaign.