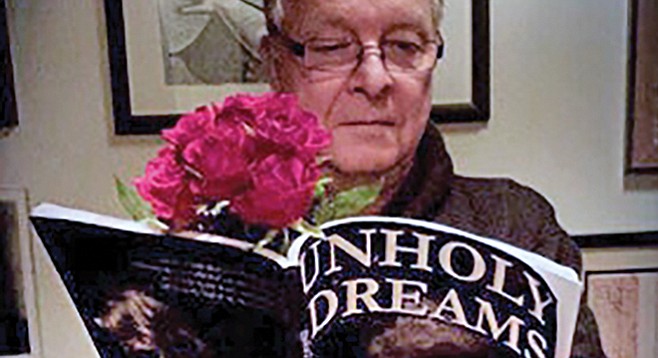 Last Waltz from the Voice of San Diego 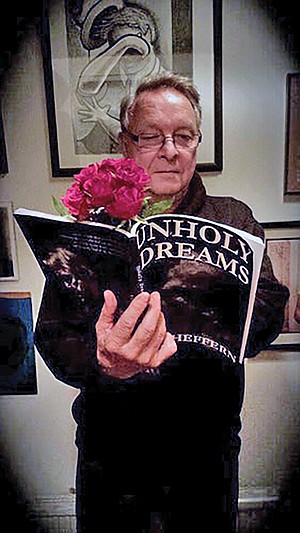 Even though he’s been living in Finland for the past few years, Penetrators singer Gary Heffern will forever be the Voice of San Diego to just about anybody who went clubbing around town in the 70s and 80s. For the Casbah’s 30th anniversary series next year, he’s reuniting the Penetrators on January 18, but that’s not his only planned performance while visiting his old stomping grounds. January 28 will see him convene a local all-star ensemble for Gary Heffern’s Last Waltz, where he’ll be backed by Cindy Lee Berryhill (returning to the scene after a long hiatus while caring for her late husband, rock journalist Paul Williams), Ray Brandes (Tell-Tale Hearts, Mystery Machine), David Doyle (Unknowns), David Fleminger (the Answers, Alvino & the Dwells), Dylan Brown (Vaginals, Chinese Rocks), and Kevin Ring (the Shambles, Manual Scan). “It’s called Heffern’s Last Waltz, as I figure time has caught up with me and it’s time to put the microphone to rest,” says Heffern, “and what better way and better people to do it with? And with love and grace, from the bottom of my punk rock heart.” The bill includes Chip Kinman performing a tribute to the Dils, the influential local punk band he co-founded in the 70s with his brother Tony, who passed away earlier this year from pancreatic cancer. Also appearing will be the reunited Executives, another local 70s punk group known for occasional one-off gigs, and the recently reconstituted Manual Scan. 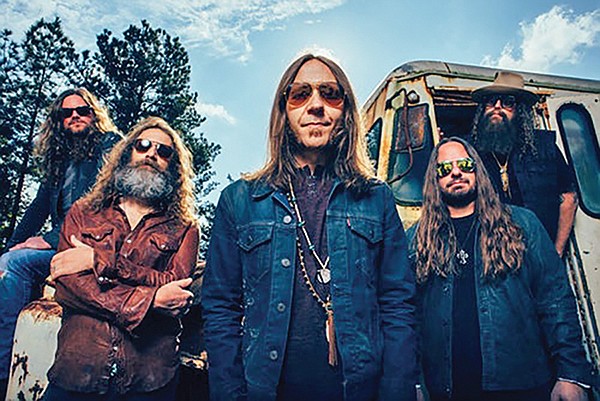 If you like southern rock but think the Allman Brothers stretch out their songs too long, and yet you feel .38 Special is too MTV hair-band for your tastes, you’d probably find comforting middle ground in bluesy boogie quintet Blackberry Smoke. They’ve been working their way up the local venue hierarchy with annual appearances taking them from neighborhood pub the Griffin in 2013 to the House of Blues, to Humphreys, and now they’ve booked their third appearance at the Belly Up. The band has so many hot irons in the fire right now, including their sixth album Find a Light (number 3 on the Billboard country chart) and the just-released Southern Ground Sessions EP, that the Solana Beach venue has put aside two nights for them, February 4 and 5, a rarely proffered show of fiduciary faith. As a measure of authenticity, we should mention that four of the Atlanta group’s five founding members are still aboard, and it can be noted that both Blackberry Smoke albums to hit number one on the charts, Holding All the Roses and Like an Arrow, were recorded with current keyboardist Brandon Still, in the lineup since 2009. The bill includes Foo Fighters guitarist Chris Shiflett, touring in support of his country flavored solo album West Coast Town, recorded in Nashville with Shooter Jennings/Zac Brown producer Dace Cobb. 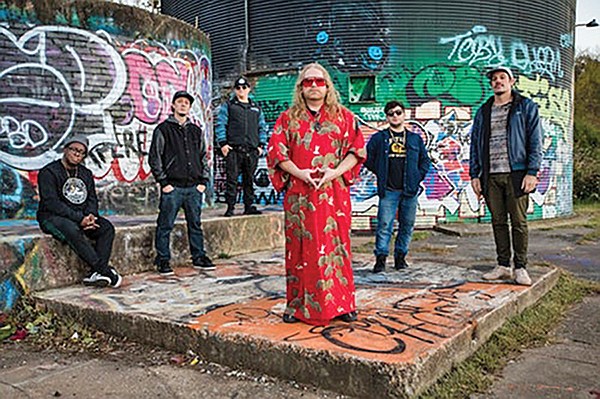 They may be named after the most bland and nearly pointless edible in the food chain, but Boston-based Lettuce has been funking up the place with horn-heavy crowd pleasers for over two decades. Their recently announced Vibe Up winter tour has been expanded with new dates that include a March 1 set at Observatory North Park, which they sold out earlier this year. They’re still cruising on the fumes of their album Crush, a career high that found them sitting atop the U.S. Jazz chart for a brief time in 2015. They’ve since followed up with a couple of releases, including last year’s live album Witches Stew, but it’s on the road where the six piece jam band excels. For a preview of what to expect, check out online clips of their recent five-night, twelve-set residency at New York’s storied Blue Note Jazz Club. They melded psychedelic guitar rock and vintage Motown soul with modern jazz in a series of extended free-form sets that recall the best of fusion acts such as Weather Report and the Mahavishnu Orchestra. The San Diego date will be opened by Austin, Texas-based Greyhounds, a guitar-keyboard duo with a nearly 20 year history so far known for little more than touring with allegedly soulful American Idol winner Taylor Hicks. 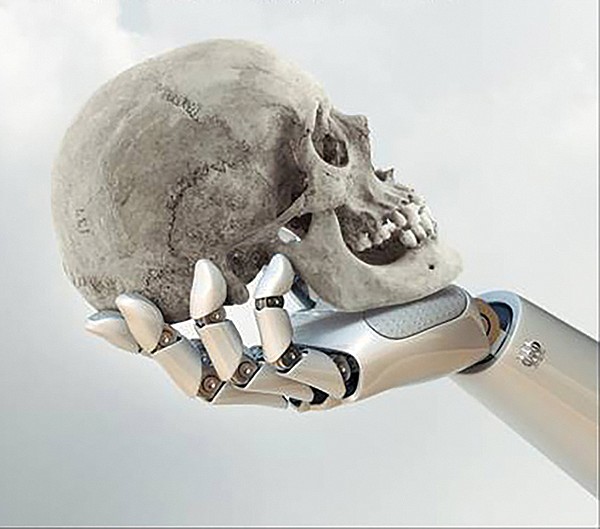 Progressive rock bands have always tended to paint themselves into a corner. Taking the everything-including-the-kitchen-sink approach to song and album construction results in increasingly elaborate projects that become too bloated to keep all their elements contained, let alone consistent. That’s why so many of prog’s biggest tentpole acts tend to splinter immediately after achieving their defining “masterpiece,” as with Pink Floyd after The Wall and Genesis post-Lamb Lies Down. That’s the thing about masterpieces, they rarely call for an encore. Dream Theater has managed to avoid sounding their own death knell by never creating a masterwork. That’s not to say each of their 13 studio albums don’t have some engaging songs, although their early preoccupation with sounding - and thus selling - like Pink Floyd was nearly arch in its transparency. The band has always paid tribute to ‘70s golden agers like Gentle Giant (enough time signature changes to induce epileptic fits), Nektar (marinated in guitar solos), and Focus (who took heavy metal yodeling to the top of countless charts), but pretty much all the prog bands that came after 1985 are recycling more than revising. There’s nothing altogether original about any of the tracks available so far from Dream Theater’s upcoming 14th studio album, Distance Over Time. Their first new music in around three years sounds indistinguishable from anything else they’ve recorded in the past quarter century. It’s no masterpiece, to be sure. Which is exactly why they won’t have any trouble filling the seats when the support tour kicks off at the Balboa Theater on March 20.

Nobody wants their favorite prog band to actually progress. That’s how you end up with two competing groups touring as Yes at the same time, which instead of being twice again is only half as much.