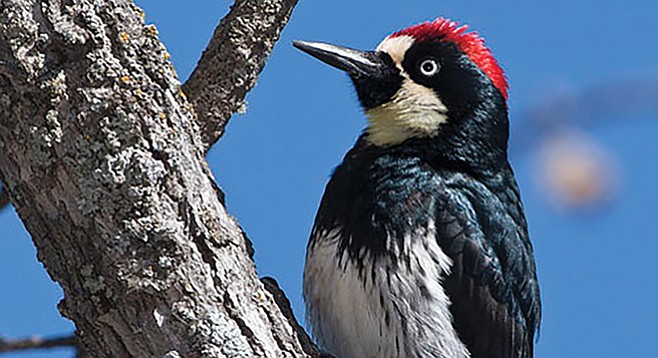 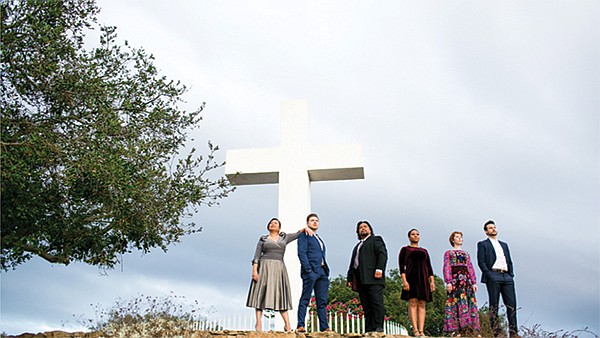 Colorado Springs, home of the Air Force Academy and located at foot of Pike’s Peak, was transformed into the “capital of the Evangelical movement” when Ted Haggard and New Life Church moved in. “It’s about turning things around in a troubled city using strategic prayer,” said the pastor. This Beautiful City was created when The Civilians ensemble went to Colorado Springs to research and write about the Evangelical movement in 2006. They interviewed hundreds of citizens over a ten-week period. 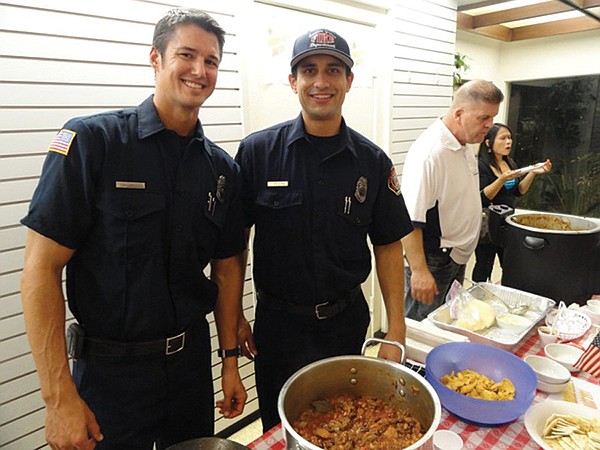 It’s a Western roundup as celebrity chefs vie for the “hot times” trophy. Past entries have included spicy, BBQ, and Korean kimchi-flavored chili. This year’s theme is “lie down with lions and get up with chili,” and promises no-holds-barred feline competition. Event to include boot stomping, live music. Western attire encouraged. 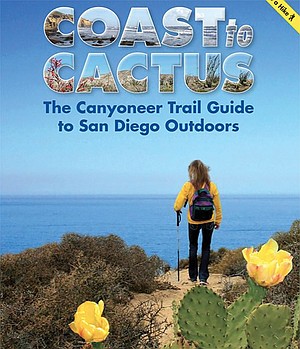 Join San Diego Natural History Museum canyoneer and local author Duane Trombly for a lecture about this trail guide designed for one of the world’s 35 biodiversity hotspots. Coast to Cactus details 245 San Diego county hikes and 73 optional extensions, including focus on a species or a cultural history feature. Each hike has its own map and symbols indicating habitats found on the trail and a full hike description including mileage, elevation gain and loss, difficulty rating, and directions to trail head. 525 species of plants, birds, mammals, reptiles, amphibians, and invertebrates described in detail.

Walk from Rim to Creek

Naturalist Les Braund will guide hikers, leaving from Camino Ruiz Park. Most of the walk is in the shade of tall chaparral vegetation and follows a trail from the rim of the canyon down to the valley floor and stream side. It is not uncommon to see acorn woodpeckers, red-shouldered hawks, raccoons, rabbits, and native plants such as summer holly shrub. 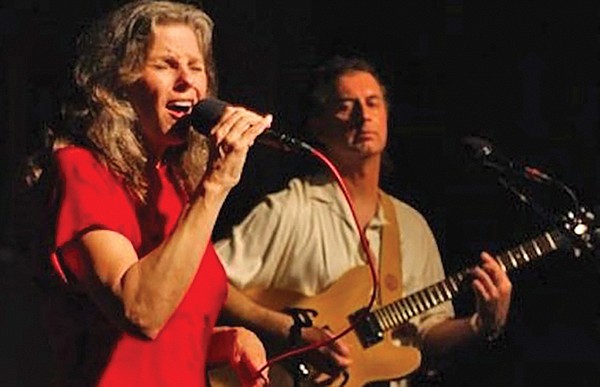 Singer Robin Adler and guitarist Dave Blackburn, who have made a career specialty out of playing the music of Joni Mitchell, will perform the elusive Canadian singer-songwriter’s Blue album in its entirety. However, they don’t settle for recreating studio albums, as they will demonstrate at this concert celebrating Mitchell’s 75th birthday. Second set will include “bootleg” selections that she never officially released, as well as deep cuts from her back catalog.