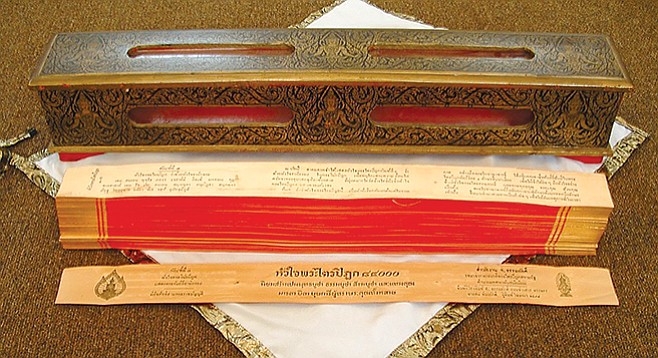 "Both... neither exists nor doesn’t exist after death"

– from “The Fruits of the Contemplative Life”in the Pali Canon.

Sanjaya Belatthiputta was an Indian mystic and teacher who lived around the 6th or 5th century B.C. A contemporary of the Buddha, he was best known for propounding a skeptical and agnostic philosophy distinct in that way from the two main Indian philosophies of the day, Buddhism and Jainism. Although no writings of his were passed on, sayings and anecdotes ascribed to the philosopher appear in the Pali Canon, a collection of three books of Buddha’s sayings considered the primary texts of Buddhist teaching, and often juxtaposed, as the above passage illustrates, with the teachings of rival philosophies.

I'm neither pleased nor not pleased, nor not not pleased with that loopy nonsense! ;-)