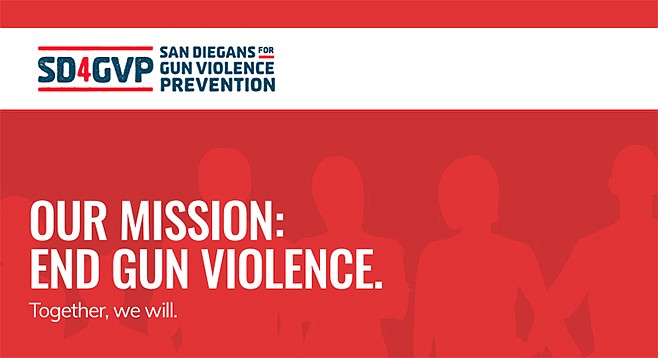 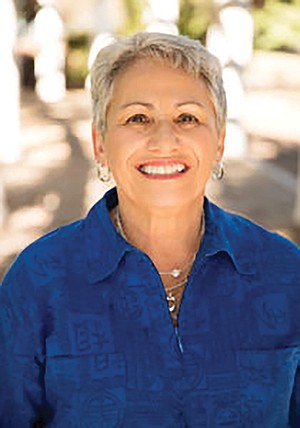 The campaign treasurer for both Wheatcroft and von Wilpert is Stephanie D. Sánchez, according to campaign committee organizational statements filed December 17 with the city clerk. A onetime aide to Nathan Fletcher’s mayoral campaign, Sánchez is the founder of Política Campaign Treasury, per her profile on LinkedIn. The turnover of the Fifth and Seventh District seats to Democrats would leave just one Republican on the council, the Sixth District’s recently reelected Chris Cate, a historic change of course for city leadership. The slow-motion collapse of the establishment-leaning Union-Tribune, which under the ownership of Los Angeles billionaire Patrick Soon-Shiong endorsed the losing cause of Zapf, has contributed to the city’s leftward trend, insiders note. The galvanizing effect president Donald Trump has had among California Democrats, is also seen as playing a major role by dramatically boosting the city’s usually low voter turnout. 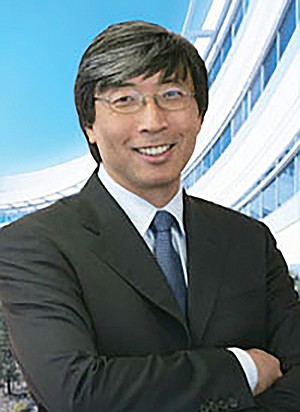 Taking a cue from previous Union-Tribune owner Douglas Manchester, the paper’s current proprietor Patrick Soon-Shiong is going into cable television, but not in San Diego. “The prime-time show, called L.A. Times Today, will air in February on Spectrum News 1, a local channel launched by pay-TV company Charter Communications last month for those in the Los Angeles area,” reports Publishers Daily. “Soon-Shiong stated the show ‘marks another milestone on our journey to revitalizing a great media brand and a new way to share the important work of the largest newsroom west of the Potomac.’” 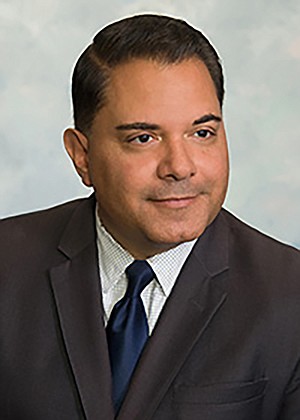 Adds the item, “The decision to air the show on a TV channel available only to those who pay for it, and not stream it on the Los Angeles Times’ digital channels, is an interesting move for a publisher trying to reach new, local audiences.” According to a Times news release, the daily one-hour show, being produced as a joint venture with Charter’s Spectrum 1, “will cover news, politics, business, entertainment and sports, and will feature interviews with and stories by Times journalists.”

The pitch is similar to the one made by U-T chief John Lynch when the San Diego TV operation was launched in June 2012. “We realize that we have a very valuable asset and that is unique, exclusive content that is hyperlocal and all about San Diego — from sports to business to the news.” But Manchester’s experiment with the dedicated U-T cable channel posted regular losses of $500,000 a month while failing to halt the paper’s chronic circulation declines. “Without the reach of other local news stations, U-T TV had trouble finding an audience,” said a U-T statement when the venture folded in February 2014.

Chula Vista city councilman Steve Padilla is the latest local official to get a free junket to Israel courtesy of the American Israel Education Foundation, an off-shoot of the American Israel Public Affairs Committee, which styles itself America’s Pro-Israel Lobby. “Councilmember Padilla recently received an invitation to attend the Educational Seminar in Israel for Southern Pacific Latino Leaders,” says a letter from state’s Fair Political Practices Commission greenlighting the tour. “Through on-site visits or seminars, you will have the opportunity to learn about innovative Israeli approaches to international and domestic issues. In addition, you will tour religious sites in Jerusalem and the Sea of Galilee, and you will participate in strategic surveys of Jerusalem and the Israeli borders with Lebanon, Syria, and Gaza.”

A loophole in state law allows such gratuities to exceed the regular limit of $470, notes the October 18 letter, but “the official may be prohibited from participating in governmental decisions affecting the source of those gifts.”…Dustin Steiner, chief of staff to District 3 county supervisor Kristin Gaspar headed to East County on November 10 to attend Sycuan Casino’s 35th Anniversary extravaganza, according to a free ticket disclosure filed November 14. The pass was worth $269, but Steiner had some duties to perform, says his filing: “Gave remarks, presented proclamation, took photo.”