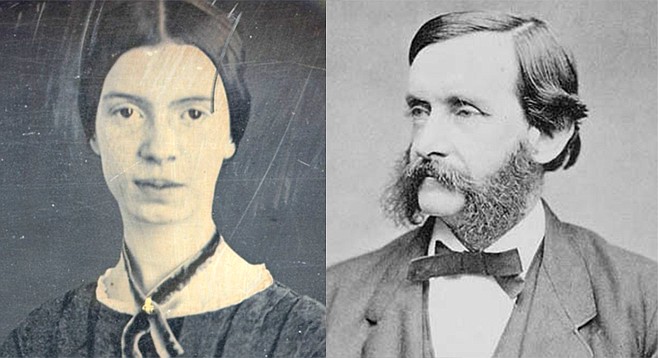 The Snowing of the Pines 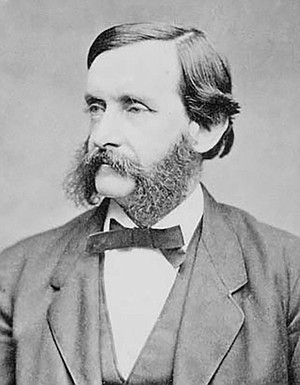 Thomas Wentworth Higginson (1823-1911) was an American poet and Unitarian minister. Although he was best known in history as an Abolitionist active in his fight to free slaves prior to the Civil War – and a solider in that war – he is also remembered as Emily Dickinson’s literary mentor. He guided her in her literary pursuits through an ongoing correspondence with the younger poet. After Dickinson’s death, he worked with Mabel Loomis Todd, literary editor (and paramour of Dickinson’s brother), to publish a volume of Dickinson’s verse. Higginson’s own poetry, while more conventional than Dickinson’s, demonstrated the same eye for poetic detail and literary value that helped introduce the Poet of Amherst to the world.