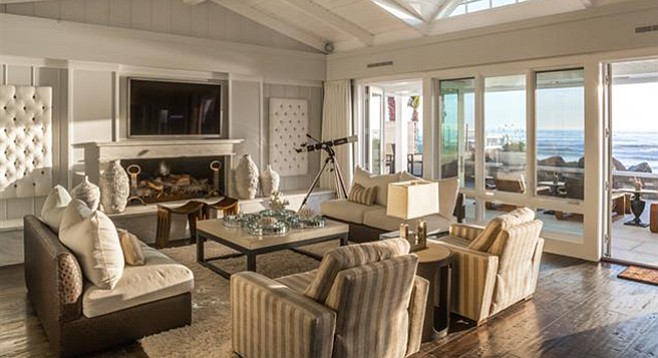 Unobstructed ocean views from the moment you walk in 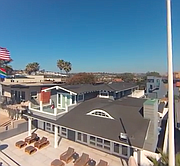 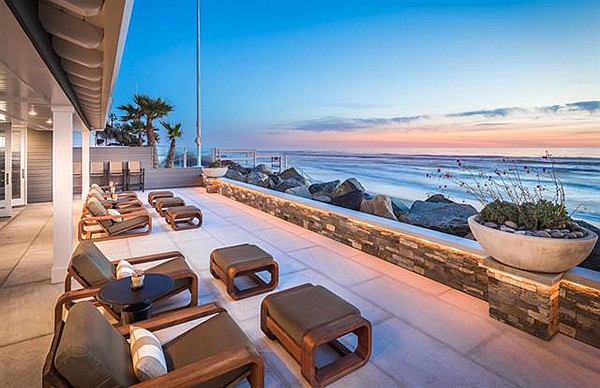 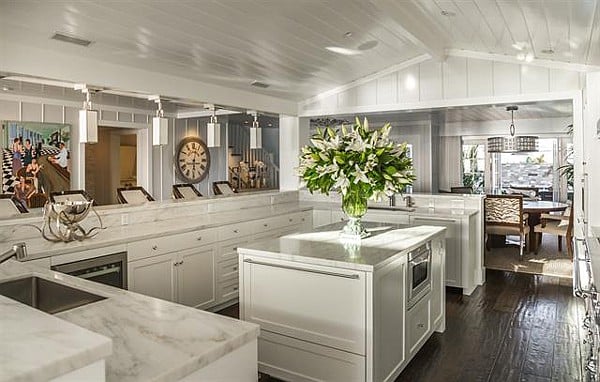 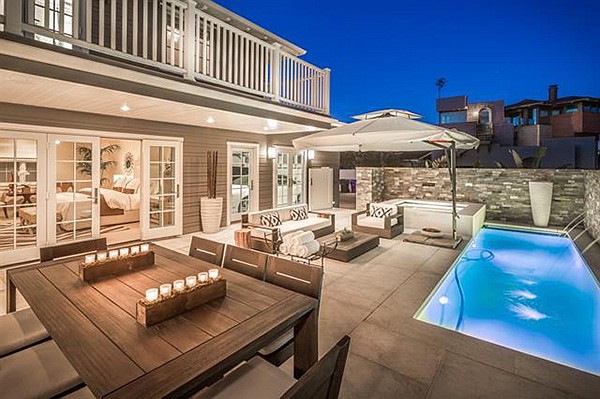 Outdoors, prospective owners are invited to “entertain and enjoy dining al fresco in the private courtyard” that houses a pool and spa with wall-mounted water feature (both include built-in motorized covers) and a high-end DCS barbecue adjacent to the outdoor dining area. In the back of the home, a second patio area opens to 50 feet of direct ocean frontage just south of the San Dieguito River’s mouth.

Public records indicate the Sandy Lane home is currently owned by Robert Carson, a retired real estate broker and developer of shopping centers throughout the Southwest. The property last sold in 2009 for a reported $14 million, though significant remodeling and construction work appears to have taken place since then. The home’s current assessed value is only $13 million (of which $11.5 million in value is assigned to the oceanfront lot). That valuation carries an annual property tax bill of just under $133,500.

There have been numerous attempts to market the property during Carson’s ownership — the property is not reported as owner-occupied and may have been intended primarily as an investment. From late 2012 through mid-2013, the house was listed for $22,950,000 but did not attract a buyer. In 2014 a new listing dropped the price to $20,500,000 without success, the same for a second attempt at that price running into mid-2015. The home then went off market for more than a year, when it was re-listed in April 2017 seeking offers between $19 and $23 million. In early August, the price was adjusted to a flat $19,990,000, which remains unchanged to date.