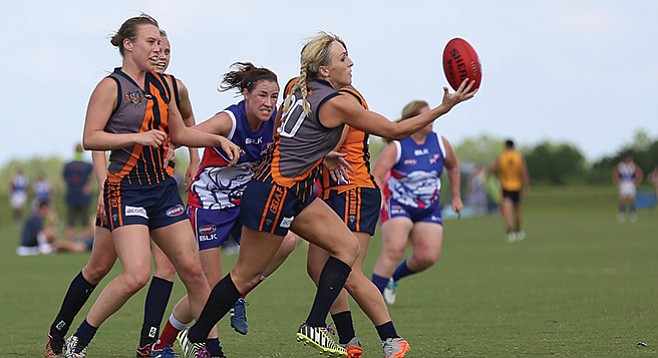 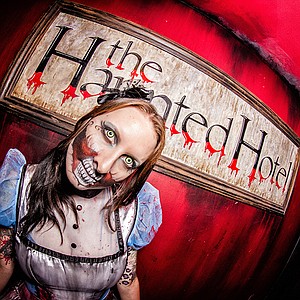 The Haunted Hotel is the longest running haunted house in San Diego. HauntWorld Magazine named it one of the top 13 haunted houses in America, and the event was featured in “America Haunts” on the Travel Channel. This year, plunge into the chaos of the Hellevator, stroll down Zombie Alley, play with the creepy dolls of Doll Island, take a ride to insanity on the Clown Subway, survive the mayhem of the Twisted Torture Temple, and make your way through the muck and mire of the Hillbilly Swamp. For 2017 they have brought back “Lights Out” Wednesdays. Participants receive a free glow necklace upon entrance and make their way through the entire Haunted Hotel in the dark. 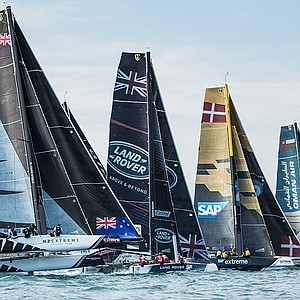 Spectators on shore get a good view of the action

Hydrofoil-fitted catamaran GC32s will be flying by Harbor Island in the seventh leg of the international Extreme Sailing Series. The course design allows for spectators on shore to get a good view of the action. In addition, the first-annual San Diego Kiteboard Invitational will feature some of the world’s best kiteboarders competing for $20,000 in prize money. Runs October 19 to 22. 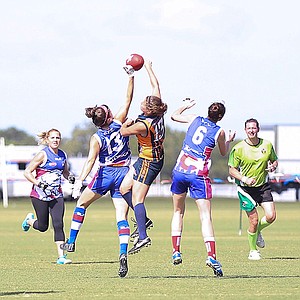 It’s being called “the world’s largest Australian Football tournament,” with over 1200 players from 40 teams competing in 65 games over two days for the men’s and women’s division titles. Australian Rules Football is one of the fastest moving and most physically demanding games in the world. It’s played with the same intensity as American football but with several differences, including relatively free movement of the ball, unhindered by offsides and pass-interference rules. Also on Sunday. 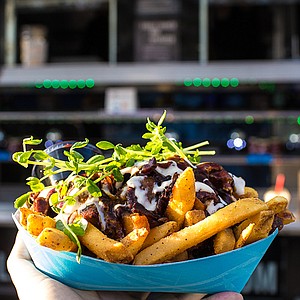 Street food cinema: a picnic, a live music performance, and an outdoor movie

Street Food Cinema is three events in one: a picnic, a live music performance, and an outdoor movie. For this Saturday, we have food trucks Born in Brooklyn, Cousins Maine Lobster, Devilicious, Epic Eatz, Mangia Mangia Mobile, Herb’n Donut, a set by house music DJ M-Key at 6.30 p.m., and The Nightmare Before Christmas at 8 p.m. $16 for adults, $6 for children, free for five and under. 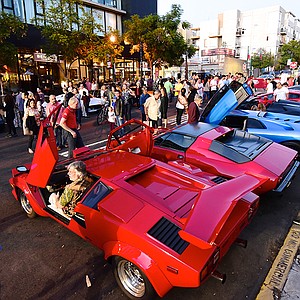 The streets of Little Italy will be filled with more than 40 classic and rare Italian bulls, better known as Lamborghinis, for an evening of souped-up rides and musical entertainment. Presented by the Little Italy Association, Symbolic International, Lamborghini La Jolla, and Lamborghini Club America. 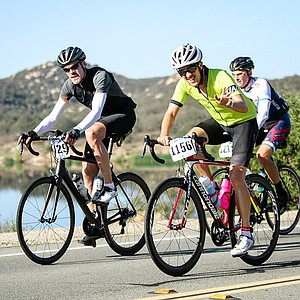 The Giro di San Diego GranFondo began in 2012. It’s a celebration of all things cycling, a two-day festival with five mass-start, timed cycling events for road and mountain bikers, a Bike & Fitness Expo, and a post-ride party. By popular demand, the date has been pushed back five weeks to cooler weather, now scheduled for late October. The new 105-mile GranFondo Route features Mt. Palomar and an area called Mesa Grande, a serene and picturesque loop in the little-known backcountry of San Diego. A new Palomar Metric Century has been added for those who want to try out this legendary climb. Often compared to France’s Alpe d’Huez, Palomar is a fabled climb that has been featured twice in the Tour of California bicycle race. The Giro now features four road routes: 35, 60, 66, and 105 miles as well as the Ninja Trail Quest Mountain Bike Ride. 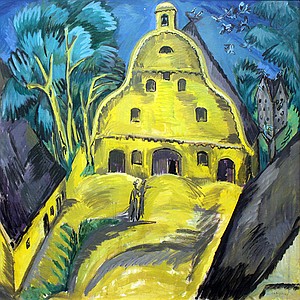 Art played an important part in Germany’s tumultuous history in the 20th Century, not just as a reflection of political and historical event but as a catalyst. During the first decade of the 20th Century, Munich was an international artistic center attracting foreign painters of the stature of Kandinsky, Klee, and Jawlensky. Germany was the home of two innovative movements — Expressionism and Bauhaus — which had a major influence on the art and design of our time. Cornelia Feye, former director of arts education at the Athenaeum, presents a series of four lectures on 20th-century German art.