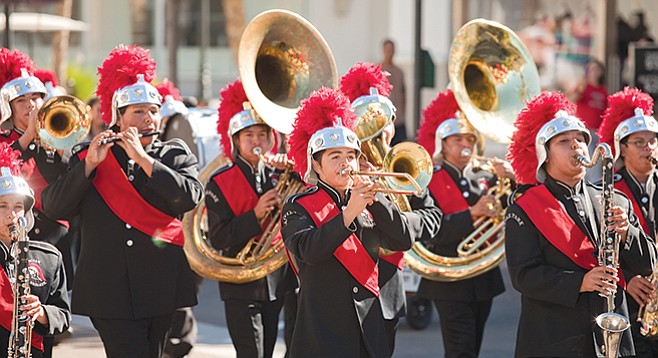 Marching bands in Liberty Station, BBQ at Port Pavilion, and a marathon on the Silver Strand

The weather is lovely — get out and enjoy 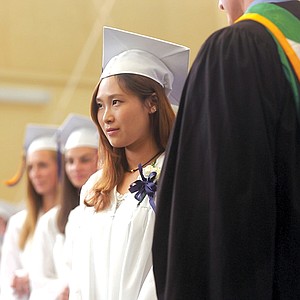 The largest showcase of Asian American and international films on the West Coast. Pictured: Maineland.

Pacific Arts Movement presents this 18th-annual event, which they say has grown to become “the largest showcase of Asian American and international films on the West Coast” with more than 150 films from 20 countries in 30 languages. The audience can pick from a span of genres: action, romance, comedy, drama, animation, documentaries, and family-friendly films. In addition, there are Q&As with filmmakers, opportunities to meet cast and crew, and, new this year, podcast panels. SDAFF’s programs span six venues during the ten-day festival, with the home base at Ultrastar Cinemas Hazard Center. Opening and closing nights are at the San Diego Natural History Museum in Balboa Park. The awards gala and various panels take place at Marriott Mission Valley. The sixth-annual Taiwanese film showcase is at UCSD’s Price Center Theater, indie films play at the Digital Gym Cinema in North Park, and Balboa Park’s Museum of Photographic Arts hosts encore screenings on Saturday. Panels $8; individual films $12; six-pack of films $60; all-festival pass $295. 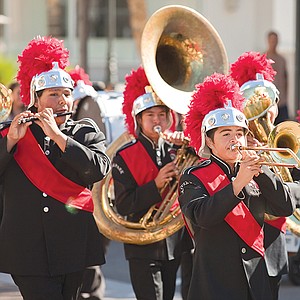 For Veterans Day, Liberty Station has a marching-band review with performances by ten Southern California high-school marching bands. The bands will march around Liberty Station and then perform for a panel of judges in front of the Dick Laub NTC Command Center. The band review is followed by a festival with local rock bands, kids’ gymnastics, choirs, drum lines, and baile folklorico. Food vendors and carnival-game booths surround the festival. 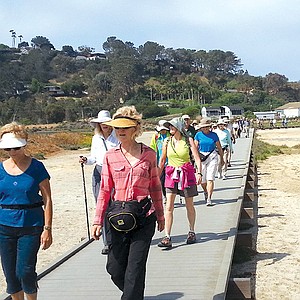 Join the Walkabout family in celebrating 40 years “uncovering the beauty and surprising benefits of putting one foot in front of the other with like-minded soles.” Former news anchor and director of external affairs for Scripps Health Susan Taylor offers opening remarks, followed by advice from experts at Scripps, Prevention Magazine, and the authors of two unusual books on infusing bliss into your daily walk. After the talk-the-talks is a walk-the-walk, a guided one-hour discovery tour of Liberty Station. 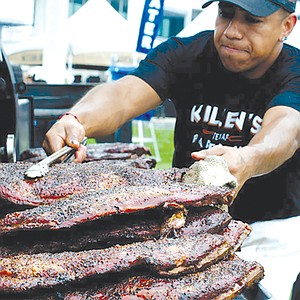 Get your fill of pulled pork, smoked sausage, chicken wings, sliders, and whatever this is 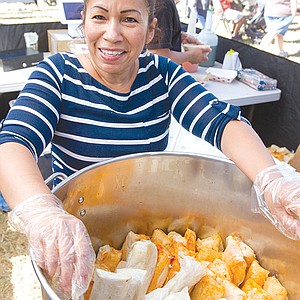 The tamale festival is back (more tamale vendors than ever for 2017) with traditional, gourmet, and vegan tamale vendors offering Oaxacan, banana-wrapped, dulce, lobster, and smoked-BBQ varieties. Plus a best-tamale contest, chihuahua costume contest, amateur salsa-dance contest, craft beer & wine garden, vendors with handmade holiday decor, and mariachis, folklorico, Latin dance, and cultural youth performances on the Grande Stage. Produced by the Escondido Downtown Business Association for the preservation of the 128-year-old historic downtown district. Veterans Day Ceremony at the “Wall of Courage” at 10 a.m. 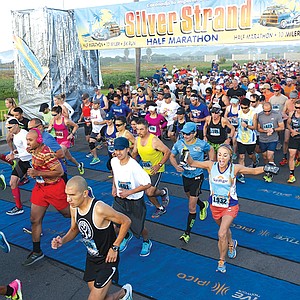 The 5K starts and finishes at Imperial Beach Pier Plaza

Both the half marathon and ten-mile courses start at Sunset Park in Coronado and end at Imperial Beach Pier Plaza. All skaters, ellipticals, hand cycles, and wheelchairs can do the ten-miler. The 5K starts and finishes at the Imperial Beach Pier Plaza — the fastest can run the 5K and then enjoy the post-race beach party and beer garden while watching the half-marathoners cross the finish line. 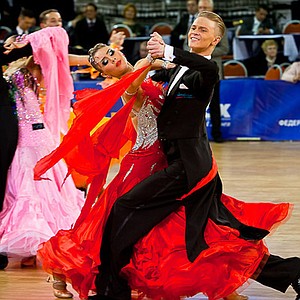 So You Think You Can Dance

So You Think You Can Dance 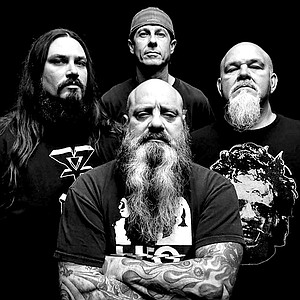 There have been over a dozen roster changes since sludge-metal pioneers Crowbar formed in New Orleans 30 years ago. Singer/guitarist Kirk Windstein is the only member from the original lineup to stick it out for the entire run, though this tour includes the return of co-founding bassist Todd Strange after a 16-year estrangement. They’re still supporting their 2014 album Symmetry in Black with a multiband bill that includes experimental NYC metal band Tombs, Phoenix groove-metal group Incite, and local hard rockers Godhammered. Tuesday at Brick by Brick.