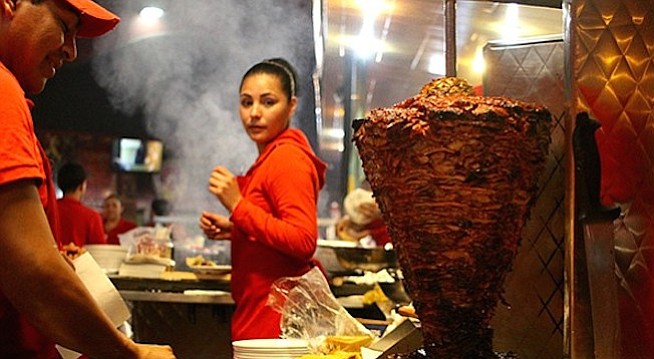 A few of the best known taquerias for local Tijuanenses

Tijuanenses will never agree what taquería has the best taco, but what they can agree on is that the very best in the world is found in Tijuana. Though Tacos El Gordo dominates the San Diego scene for authentic tacos, no one waits in line for El Gordo south of the border. My favorite is Tacos el Rey, which I mentioned in last year’s Reader taco issue, but everyone has their favorite. The following are just a few of the best known taquerias for locals. 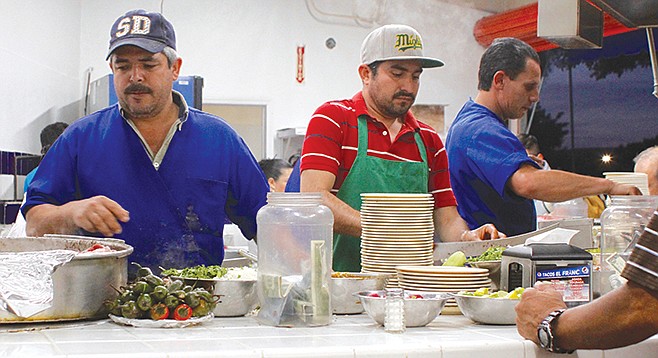 Taquería Franc is currently the most popular spot in Tijuana. It started in Colonia Soler in 1998 as Tacos el Frances, moved to Playas, grew in popularity and opened in a larger space in downtown near Costco, a few steps away from El Gordo. They serve the classic authentic tacos de adobada and asada with a generous portion of guacamole. They also have great quesadillas and other meat fillings, such as suadero (the cut of cow between the leg and belly), cabeza, lengua, and more. It’s usually packed, but service is quick. 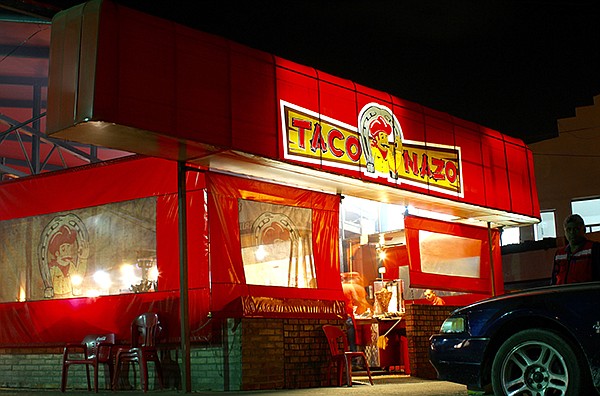 This taco shop originated in Playas de Tijuana in 2008 and quickly became a local favorite. Following a similar pattern to Gordo and Franc, they serve authentic meat tacos with loads of guacamole and have an ample menu with fast service. Taconazo opened their second location in Hipódromo, behind the Xolos soccer stadium. They opened a third location steps away from Franc and their fourth in La Cacho. The thing that separates them from the rest is that Taconazo claims to always be open. 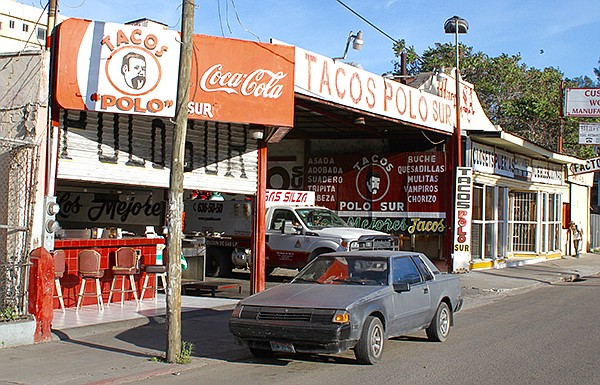 This happened to be the first taquería I ever visited in Tijuana six years ago. Tacos Polo, which recently renamed to add the word Sur, has been around since 1991. You find them at the end of Avenida Revolución in a spacious warehouse-like location with a grill on the front and ample parking on the side. Though their popularity has been declining, at some point in their history they were named “Los Mejores Tacos.” Legend says that if you have a tattoo of their logo, you get free tacos. They also have another location in Playas de Tijuana. 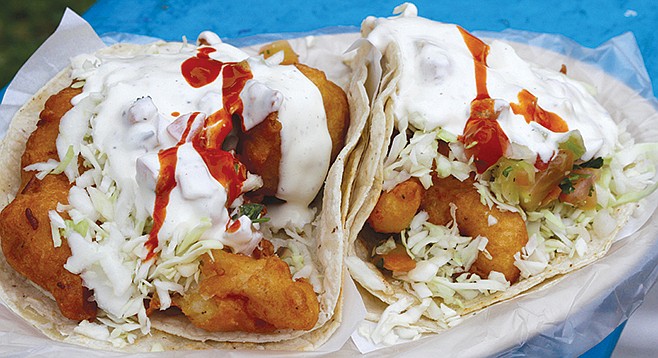 Tacos inside this mariscos restaurant are not the best. They are nowhere near as good as El Mazateño or other taco stands, but they are very cheap. Tito’s has been around since 1969 and has more than 12 locations spread throughout the city. The fish tacos are served in two tortillas and contain big portions of fish and toppings so that you can easily split the taco into two. The fish tacos go for 14 pesos (less than a dollar). Their menu is extensive like most seafood joints, but Tito’s is known for its big and cheap fish taco. 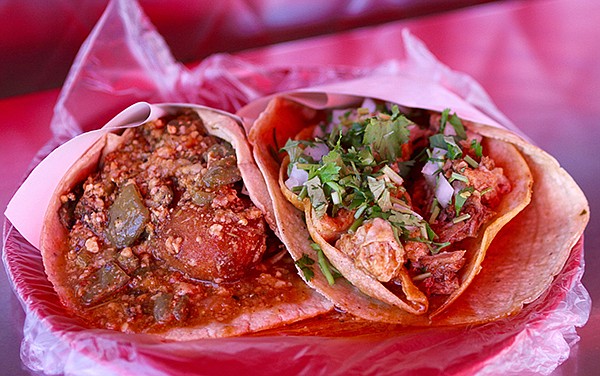 Tacos Aaron is the oldest food truck in the city, which started rolling in 1981 in Colonia Soler. They call their food high urban cuisine and are the first to call tacos de guisado by it’s tijuanense name of tacos varios. Like the rest of tacos varios, they have a large rotating menu, with more than 15 options that differ daily. These are your breakfast and early-lunch tacos — you will not find them after 2 p.m. Tacos Aaron has four trucks: the original in Soler, one in Playas opened in the 1990s, and two other more recent ones in Rio and Hipódromo.