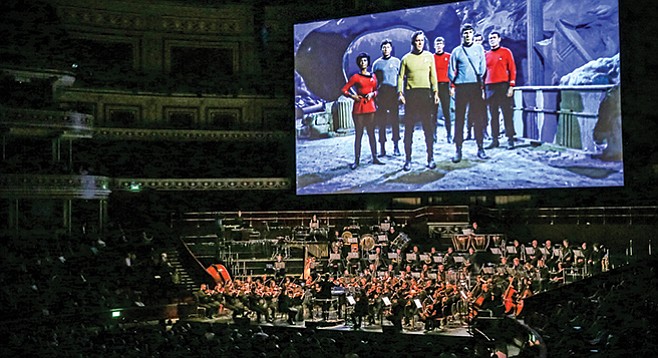 Plus a couple events on the water 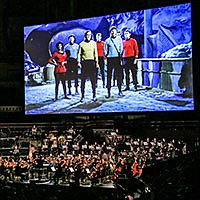 Five decades of Star Trek come to the concert halls of the Civic Theatre for the first time. A live symphony orchestra performs while iconic Star Trek film and TV footage is beamed in high definition on a 40-foot-wide screen. 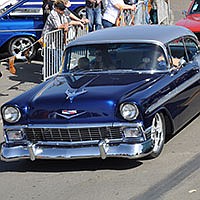 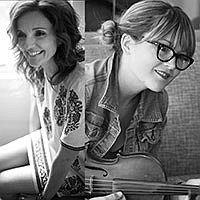 Folk-icon Patty Griffin, founding member of the neo-folk trio Nickel Creek, Sara Watkins, and proto-folk phenom Anaïs Mitchell present an evening of onstage collaboration. Though their work tends to skew more personal than political, the three singers’ Use Your Voice Tour 2016 seeks to increase voter engagement and promises to be the most harmonious — or at least the least discordant — piece of political theater to hit the stage in this election year. 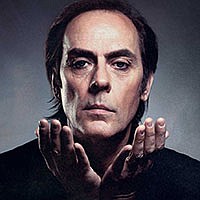 The “Godfather of Goth” will kick off his monthlong “Stripped” tour in San Diego. According to Murphy’s website, the former Bauhaus singer will be “performing acoustic versions of his music from throughout his illustrious career.” He will be joined by longtime friends/collaborators Emilio China and John Andrews — “The three of us I’m sure will equal a hundred men.” Murphy & Co. take the all-ages stage at the Irenic on Friday. 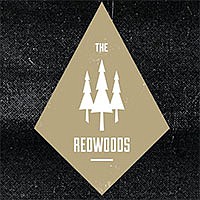 Lyricist/percussionist Al Howard is the principal songwriter and beats man behind most of the acts on the Redwoods roster, which includes some of San Diego’s best bands — Birdy Bardot, Rebecca Jade & the Cold Fact, the Midnight Pine, and Dani Bell & the Tarantist, all of whom will be performing at the Redwoods Revue at the Music Box on Friday night. Reader contributor Dryw Keltz interviews Al and learns about his latest collaboration, Cardinal Moon. 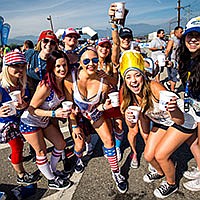 Participants in the Brew Mile will take on a one-mile course with four beer stations along the route. Those runners interested in testing their speed against the clock can register for the 5K Classic, a chip-timed 3.1-mile race. Both races finish with the BeerFit after-party with music, games, and beer. $20 to watch; $50 for one race; $70 for both. 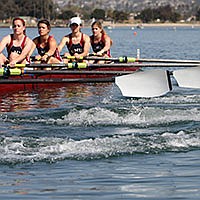 Regarded as the first major regatta of the year, the San Diego Crew Classic brings together thousands of athletes from more than 100 universities, clubs, and high school programs from across the United States. Ranging in age from 14 to 84, rowers compete each year in over 100 races in various divisions. The races begin near SeaWorld and the Ingraham Street bridge, head north along Mission Bay for 2000 meters, and finish at Crown Point Shores. Also on Sunday. 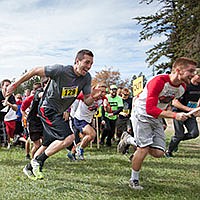 San Diego is not hurting for athletic beer events this week. For this one, teams of four divide and conquer a 5K while overcoming individual and team obstacles and challenges, with 12 brewery stations along the course. The race is centered around a craft-brew festival with live music, food trucks, beer games with prizes, and all 12 breweries pouring. $10 to watch; $279 for a team of four to participate. 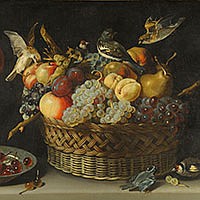 A new exhibition featuring some of the finest still-life and landscape paintings from leading Dutch, Flemish, Italian, Spanish, and German artists of the 17th and 18th Centuries. The works represent a turning point in history when artwork began to be collected by those other than nobility, and the art market emerged. Made possible by a loan from the private collection of the Grasset family of Spain, the exhibition features nearly 40 pieces never before displayed publicly. The collection will be on view at the museum, the sole venue for the exhibition, from April 2 through August 2. Be among the first to see it at this preview.

Paddle for a Concert 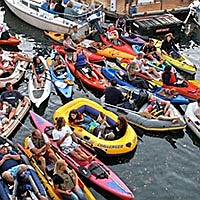 For decades, boaters have filled the channel adjacent to the waterfront stage of Humphreys Concerts by the Bay to hear the performances, but you don’t need a large luxury vessel to do it. For kayakers, it is easy to paddle out and catch a show — there is a launch from the beach at Bessemer Street on the Point Loma side of the La Playa Cove and free public parking nearby. It’s a half-mile, ten-minute paddle to the water just stage-side. If you’d like to join a group that does these and other trips, San Diego Kayaking Meetup hosts outings for all of the Humphreys bayside shows this season.

And over at Feast... 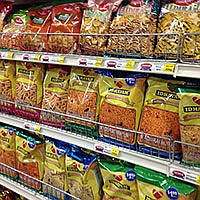