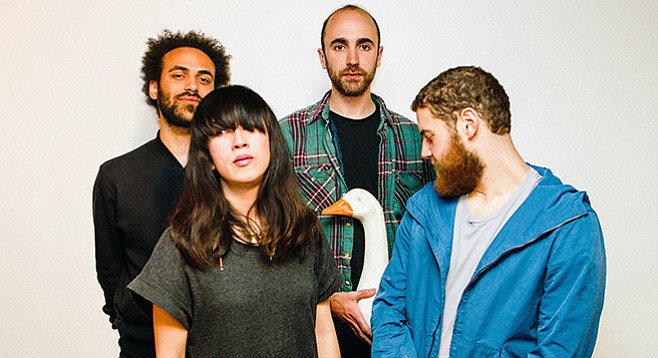 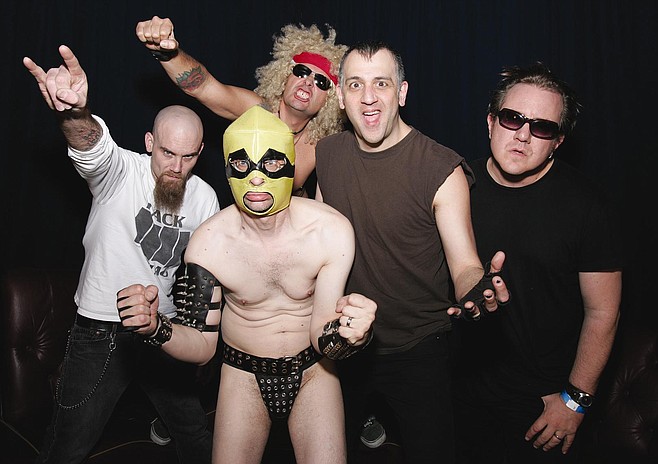 Hardcore hits the Dwarves roll into the Soda on Sunday.

Sunday 20
Dwarves and Queers split a fun-punk bill at Soda Bar Sunday night. Singer Blag Dahlia and guitarist HeWhoCannotBeNamed have been touring together since the early ’80s, when they started performing as the Sonics-style garage-rock band Suburban Nightmare. The pair departed the “paisley underground” in ’86, with the release of Dwarves’ hardcore debut Horror Stories, and since have become “one of the last true bastions of punk-rock ideology in the contemporary musical age” (Time Off). Joe King’s Queers came out in the early ’80s as a tongue-in-cheek rock reaction to the East Coast “art fag” community. The New Hampshire band affects a Ramones-meets-Beach Boys pop-punk sound and sings laughers about beer and girls, and beer. San Diego’s own Stalins of Sound set it up...while downtown, Def Jam hip-hop duo Redman & Method Man, aka Red and Mef from Jersey, rock the mic at boutique bar Fluxx. 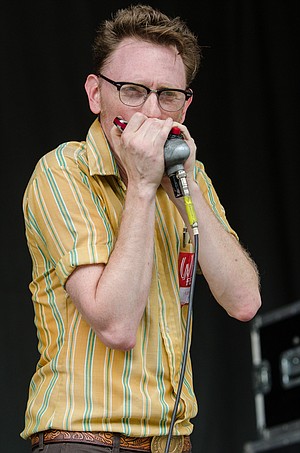 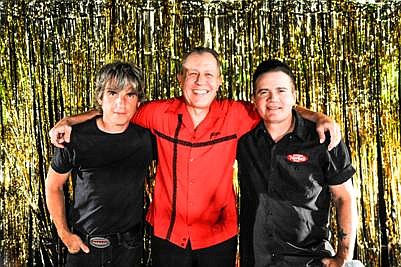 Reverend Horton Heat will rockabilly Belly Up on Wednesday.