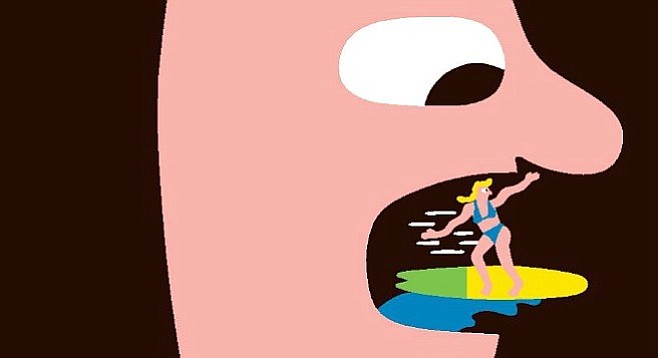 An opening date has been announced for the debut of Mikkeller San Diego, the brewery partnership between Mikkeller gypsy brewer Mikkel Borg Bjergsø and AleSmith owner Peter Zien. The brewery will launch at AleSmith's longtime Cabot Street location in Miramar, with a remodeled tasting room opening to the public at 3 p.m. April 16th.

"Our plan is just to have a massive party," says Mikkeller chief operating officer Jacob Gram Alsing. He describes dealing with state and federal licensing issues as a "a bloody nightmare" but expects 19 taps and a couple of casks to be flowing by the 16th. In the meantime, he says, “We focus on brewing the best possible beer so we have something interesting to serve." 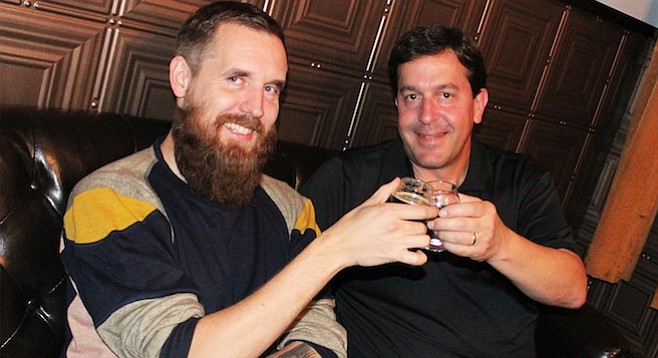 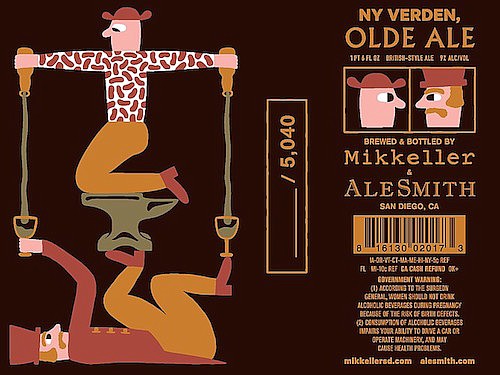 He says for the debut San Diego beer fans can expect to see a couple variations of Mikkeller's popular Beer Geek Breakfast series of stouts, as well as a brett IPA and what he describes as the house styles of an IPA and American Pale Ale. He notes these will be different beers than the AleSmith/Mikkeller collaborations released late last year.

"We definitely wanna try to introduce sort of our take on what we think good beer is," Alsing says, "so we have a good mixture. Mikkel is very influenced both by American brewing but also by Belgian styles…. We hope that when we present our IPA here, that people will see there's a slight difference from what you'd find in the typical West Coast breweries."

Bjergsø has been developing recipes abroad and communicating to the Mikkeller SD brew team, headed by longtime AleSmith brewer Bill Batten, who's spent more than 13 years working in the Cabot Street brewhouse. Batten acknowledges adjusting to to the unique ingredients and brewing approach of his new boss has been an adrenalin rush after brewing AleSmith style for so many years. "Mikkel has different ideas," he says, "so to execute some of the ideas we have to think outside of what our normal processes had been, to get some of these fruits in there, some of these different sugars, some of these different additions."

The goal is to create an interesting and unique assortment of beers for beer fans in what Alsing calls the "craft beer capital of the world."

"It's been so great to be here and feel how well educated people are," he says, "and also how enthusiastic they are about a new project like this."

Alsing has hopes bottle releases will be available by opening day, and label designs suggest these may include an olde ale and hoppy pilsner. Definitely on site that day will be several members of Mikkeller's Danish contingent. Alsing says 11 employees will fly out from Copenhagen to attend the opening party, which will include the Mikkeller Running Club, embarking on a 10K run from the brewery at 10 a.m. the morning of the 16th. Afterward, runners will be treated to a brewery tour and first crack at trying the new beers.