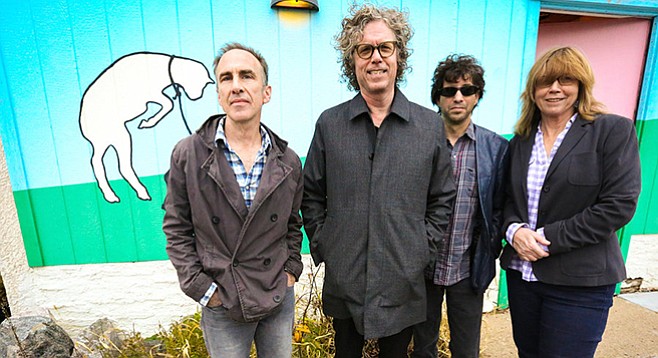 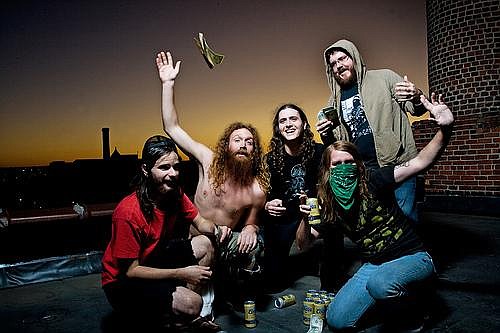 Sunday 24
With a little help from their friends in R.E.M., Gary Louris and this year’s Jayhawks, which is one of the original versions of the Jayhawks (1995–2000), dropped the stylistically sprawling Paging Mr. Proust, an alt-country record that adds some ’70s pop and countryfried punk to their Americana song style. Dave Good breaks down the new record and the Midwest band’s reunion in this week’s Of Note, so flip or click there for more on that and them, as they play Belly Up on Sunday night after No Depression fave, the Portland troubadour Fernando Viciconte.... In the Heights Sunday night, the Virginia-based “experimetal” band Inter Arma’s at Soda Bar behind this year’s critical hit Paradise Gallows, with Withered and Strange Planet setting it up...while Wild Honey, Older Sun, Zachary Oakley, and Mother fill a fuzzy barroom-rock bill at Til-Two. 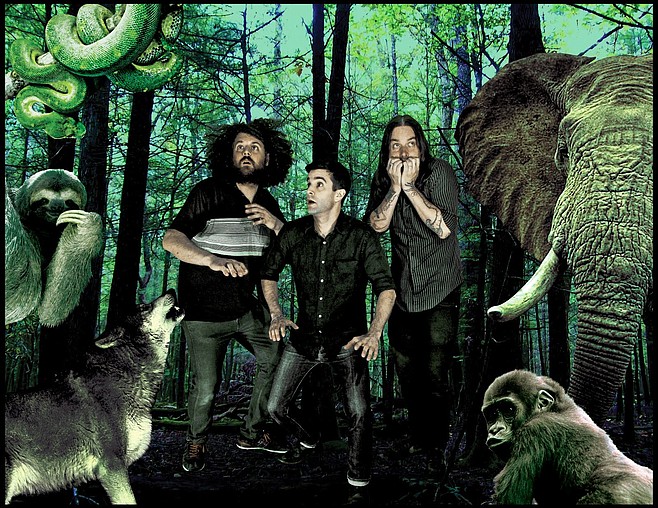 Monday 25
Casbah will do big business with Big Business Monday night. They are two-thirds of the Melvins and they are touring in support of this year’s sludge-metal offering Command Your Weather, out now on Joyful Noise. Andy the Doorbum and Death Eyes set it up.... Veteran Detroit rapper/producer Black Milk and DC-based band Nat Turner teamed up for this year’s jazzy hip-hop hybrid record The Rebellion Sessions, which they will lay out at Soda Bar after San Diego’s own word-wise freestylist Parker Edison on Monday night.

Tuesday 26
Brazilian bossa nova beauty Bebel Gilberto’s up at Belly Up Tuesday night behind her latest Sony disc, Tudo, which means “everything,” and it has a little bit of everything, including a chilling version of Neil Young’s “Harvest Moon”.... Chuck Inglish of Michigan-based hip-hop hits the Cool Kids plays Casbah behind his new joint, Ev Zeppelin. Choo Jackson and Reese set that up...while Happy Diving, “an edgy alt-rock band from the Bay Area,” lands on the Soda Bar stage after Gem and Quali. 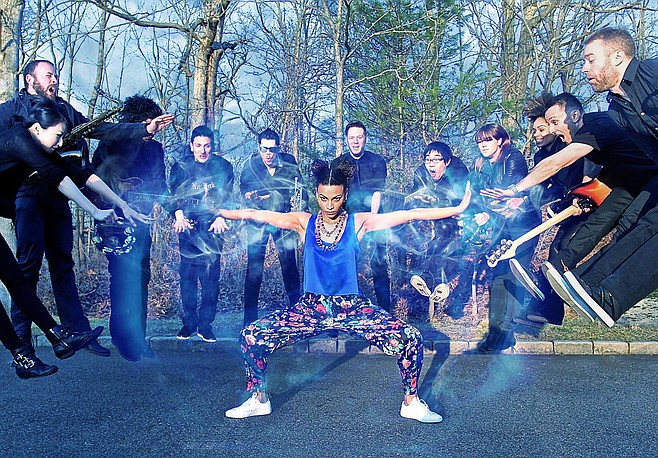 Wednesday 27
Clean up your skids, kids, as Brooklyn’s disco-revival big band Escort takes the stage at Casbah Wednesday night. The nu-disco troupe is called one of the best live acts around NYC, inspiring a flash-mobby vibe with their modern remixes with old-school grooves. NPR’s All Songs Considered called last year’s Escort Records record Animal Nature “a perfect marriage of homage and invention.” Bump DJs will be at the decks to get it set.... If you’re not down with disco, Brian Jones Rock & Roll Revival and Dirty Pennies split a boogie-rock bill at Soda Bar...while Belly Up stages a locals-only show, featuring up-and-coming indie acts Sick Balloons, Hello Penelope, and Almost Young.