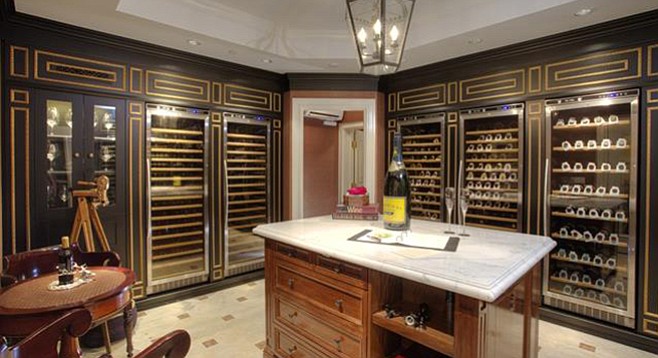 Best in La Jolla? Try all of Southern California

Outdoor flat-screen television and much more

This property promises “the premier in-village living experience in La Jolla, if not all of Southern California.”

Indeed, the 11-bedroom, 13-bath home at 484 Prospect Street is both “exceedingly private” while remaining within blocks of both the coast and “world class dining and entertainment” in tony La Jolla Village.

With over 16,000 square feet of living space under roof, the residence features “multiple entertaining areas, gyms and balconies, as well as phenomenal ocean views,” along with an eight-seat theater, stone-surfaced semi-circular bar, and wine room. The master suite features a bedroom area encompassing 400 square feet without including the bathroom area or massive wood-paneled walk-in closets. 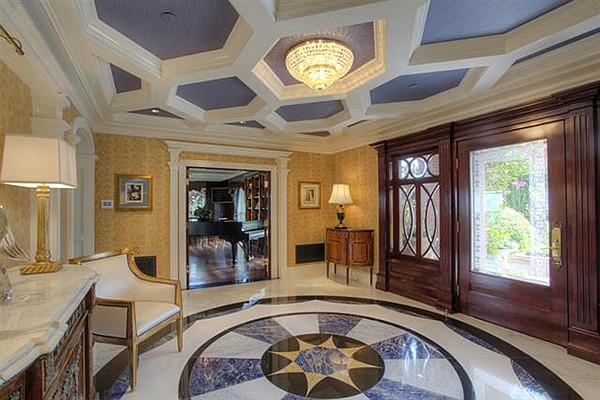 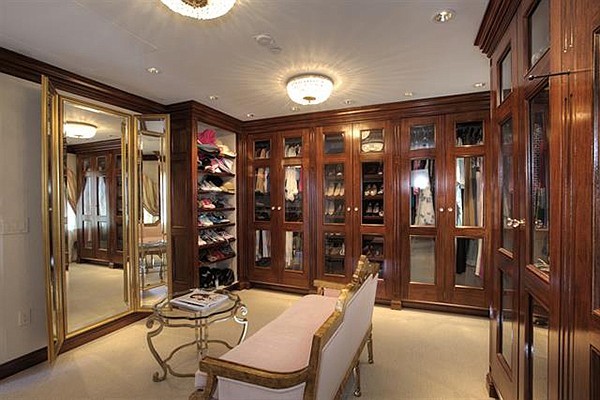 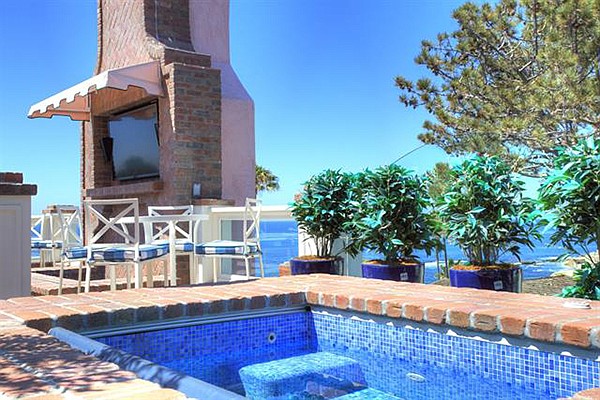 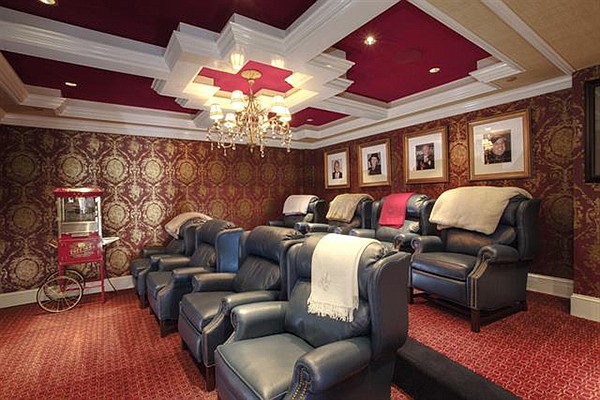 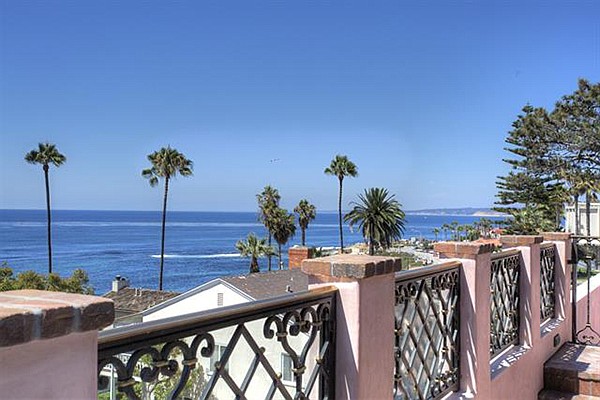 ...and then there’s the view

Outside, an upstairs patio provides both covered and open-air seating areas with ocean views, a built-in barbecue, outdoor flat-screen television, and spa.

The 1985-built estate was “designed by internationally recognized designer Warren Sheets,” employing Georgian interior architecture that’s “true to the period and finished in traditional English blue, white, and other warm tones, giving it a decidedly approachable yet elegant feel.”

“Not a detail was overlooked in executing the gracious design,” listing materials promise, adding that “not a penny was spared in creating the ultimate in high end modern luxury,” pointing to features such as state-of-the-art home automation and entertainment systems, radiant floor heating found on the balconies, and mechanically retractable pocket doors.

Public records indicate the current owner of the property as the Manchester 484 Prospect LLC, a corporation that lists another corporation, Manchester Financial Group Inc., as its officer. The latter firm, and thus the former, are controlled by local real estate magnate and one-time publisher Douglas Manchester.

Manchester picked the property up out of foreclosure in early 2011 for a reported $7.6 million, near the tail end of the late-2000s housing market crash when high-end property was suffering and entry-level values were beginning to rebound. The property had been listed with an asking price of $11 million at the time of the sale, though the previous owners had unsuccessfully attempted to sell the home for as much as $16.5 million in 2008 and 2009.

Tax rolls indicate a significant jump in value since Manchester first bought in, with the home now reportedly valued at over $10.6 million, indicative of improvements that would have triggered a reassessment by the county assessor.

Still, if Manchester has priced his latest offering correctly, he looks to score a handsome profit for just over four years of ownership. The Prospect property was listed for sale in early September with an asking price of $13,900,000, an increase of over 45 percent from the last reported sale amount. A full-price offer would almost offset the cost of a $15 million Rhode Island mansion he acquired in July, though there’s the matter of a $9.2 million mortgage taken out against the property in April to be paid on sale.

I'll bet that outside flat-screen TV is old and already obsolete.