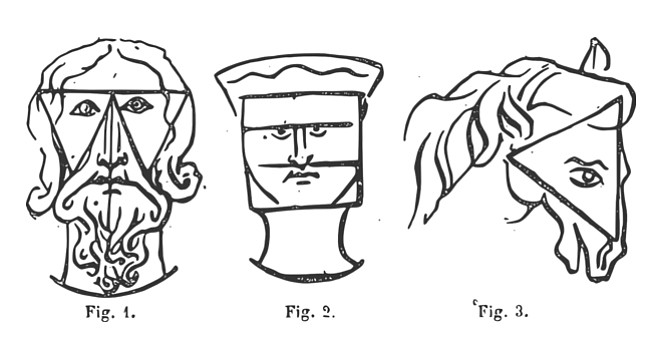 Authenticity from the days of Oog

I don’t doubt you per se, but how are we supposed to accept your word as THE hipster? Are there not other, perhaps more authoritative hipsters? If my doctor couldn’t show me a diploma from med school, I wouldn’t invite him to perform open-heart surgery. Get my drift?

As it happens, I come from a long line of hipsters.

Both my grandparents survived the Depression by pickling onions and artichokes at their roadside stand made out of a converted 1922 Chevy panel truck. They tried making sales to the Okies who were coming into California. They didn’t really make any money, but the stand kept their hopes and dreams alive. Old family photos show them standing by the truck next to a chalkboard sign that reads “Sustainably grown, Hawley-Smoot Tariff-exempt Produce.”

Going back in the family tree, there’s old Kittredge Stevens, who always complained that Scott Joplin “sold out” with “Maple Leaf Rag.”

Back in Colonial Times, William Jasper Stevens IV didn’t take part in the Boston Tea Party, but only because he was too busy attending a cupping seminar at a small coffee shop in Quincy.

I don’t know if it’s true, but my father always told me that the first hipster in our family was a 13th-century French artist named Villard de Honnecourt. Apparently, “Great Uncle Villard” pretty much did everything Leonardo da Vinci did, but, like, a hundred years before.

Records get pretty spotty before then, but I’ve always liked to think that we Stevenses have been hip since the dawn of time. Somewhere back there, my ancestor, Oog the Cavehipster, figured out how to sharpen antelope bones into primitive razors, with which he cultivated a cave mustache to woo the pretty Neanderthal girls at the local cavebar.