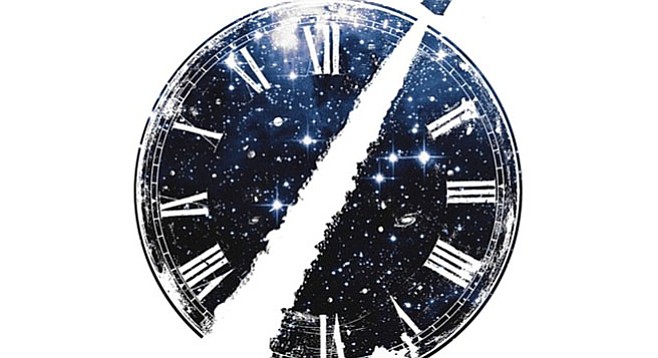 Out of time and space

I have one observation from the back row of the chorus regarding the San Diego Opera 50th Anniversary Gala.

So long as I live, I will never hear or experience anything more beautiful than Marietta’s Lied from Die Tote Stadt as performed by soprano Emily Magee, conductor Karen Kamensek, and the San Diego Symphony.

It is impossible to say it’s the most beautiful but nothing more beautiful will ever happen. I will admit a few things here which will confirm my somewhat philistine understanding and also confirm the stature of this music.

I don’t know Die Tote Stadt that well. I’ve only heard the big hits from it and know it’s basically about a dream or something. I had no idea what this music was about, yet there I was, along with the tenors to my right and left, trying not to weep openly in the middle of a concert. The soprano sitting by us said, “Try to hold it together guys,” or something along those lines.

This is why music of this stature is literally magic. The text was in German, I had no idea what the context was but the music took me to an emotional place I was not expecting to travel to.

As the music evaporated, I had the sensation of returning to a place and a time. For those few moments, my own personal context had slipped from in front of my consciousness as Korngold’s music and this special performance dominated my bandwidth.

A great part of me doesn’t want to know what this opera is about because right now that experience was about nothing and everything.

What you are describing can be termed transcendence, but having a term for it doesn't begin to cover the experience.