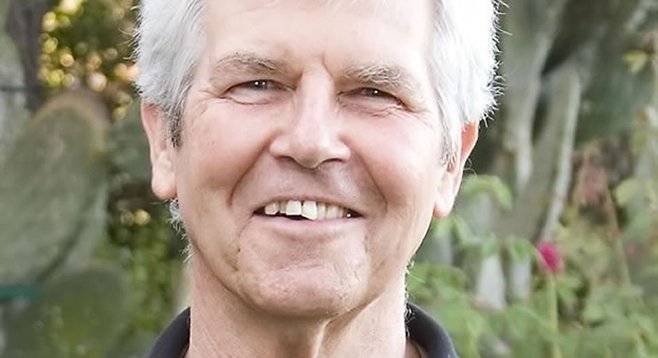 At the Home of the Destitute Dying, Calcutta

Al Zolynas spent his boyhood in Australia before coming to the United States when he was 15. He taught literature and writing at Alliant International University (formerly USIU) for many years. An experienced Zen practitioner, he has recently begun teaching Zen meditation in Escondido and occasionally gives talks on Zen practice at Zen Center San Diego. This poem is from The Same Air, published by Intercultural Studies Forum, Inc., a book that includes 16 poems of India by Zolynas, paintings of India by Netter Worthington, and calligraphs and abstractions by Anwar Dil. A full collection of Zolynas’s poems, The New Physics, originally published by Wesleyan University Press, can be read in its entirety online at capa.conncoll.edu/zolynas.phys.htm. The poem is published by permission.