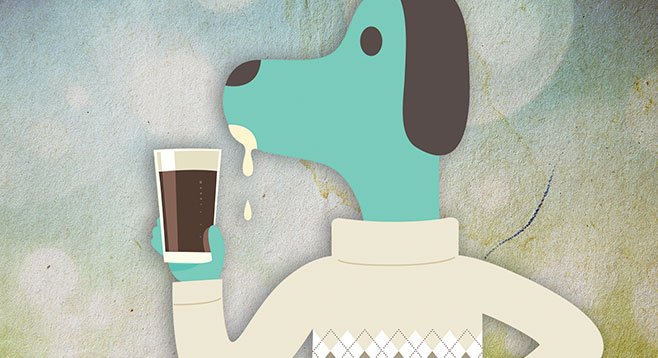 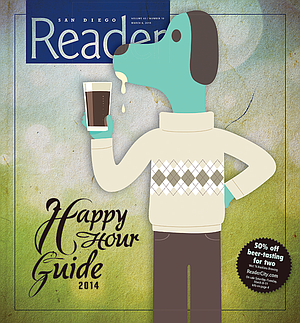 Nobody knows Happy Hour in San Diego like Ed Bedford — The man has been chasing cheap chomps and chugs around San Diego (and telling you all about it) for over 20 years. Ed, we raise our discounted-drink glasses to you.

Where the Diva gets happy — Barbarella

Before he was @sdbeernews, he was @offdutyfoodie — #brandonhernandez loves good food and drink. Though he’s happy to pay full price for either, he still loves a bargain, which makes #happyhour his favorite hour.