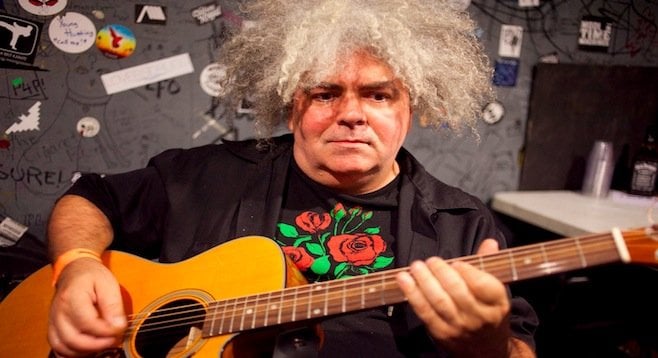 Sunday 8
It’s “wild” night in Normal Heights, as Soda Bar stages Wild Ones with Idyll Wild. Wild Ones is a five-piece dream-pop band from Portland in Oregon. Idyll Wild are “a band of ghosts from Southern California.” I pushed play on a bunch of Bandcamp songs for you, and it’s all soft-serve — they’re tasty enough, but melt fast.... Forebears to that Palm Desert stoner-rock sound (Kyuss, Queens of the Stone Age), Fatso Jetson lands at the Tower Bar behind Archaic Volumes. Despite what the title suggests, it’s not a best-of set, but live tunes that have finally been arranged for a record. Freeks and Fink Bombs go off first under the City Heights spire.... Austin-based psych-funk collective Brownout presents Black Sabbath tribute (well, in “the spirit of Black Sabbath,” anyway) Brown Sabbath at Casbah. The nonet (that’s nine humans) features Black Angels singer Alex Maas and they play the hell out of “Hand of Doom.” Git to the interwebs for a hit. 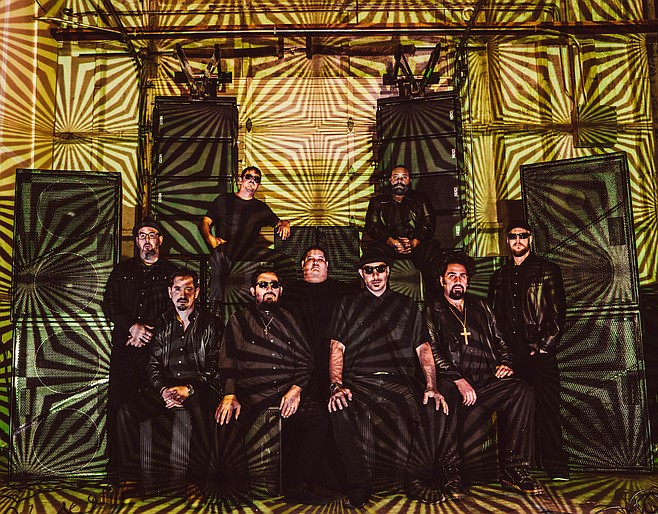 Monday 9
One of my all-time favorite “post-punk” bands, Seattle’s Blood Brothers, will reunite for this summer’s FYF Fest in L.A., which recently posted its jaw-dropping line-up (Slint, Strokes, Deafheaven, Built to Spill...c’mon). Get it all right here: fyffest.com. It’s a roundabout way of telling you that the Blood Brothers’ guitarist/singer Cody Votolato’s big (folksy) brother Rocky Votolato will be strumming and humming at Casbah Monday night...and because I know you love your opera and your boy bands, San Diego, them bellowing Italian pin-ups Il Volo take the stage at Humphrey’s by the Bay.

Tuesday 10
Touring in support of his new acoustic EP, This Machine Kills Artists, Melvins guitarist/singer “King Buzzo” Osborne plays Casbah after Field and our own O. Andrew Hamlin caught up with Mr. Osborne for this week’s “Buzzo’s new voice(s)” Blurt, and we’ve got a track of the new EP playing on this week’s podcast if you want to hear what unplugged Buzz sounds like. Pretty freaking good.... The blues-rocking Mick Fleetwood Band sold out its Monday-night set at Belly Up, but as of this typing, there are still tickets for Tuesday. 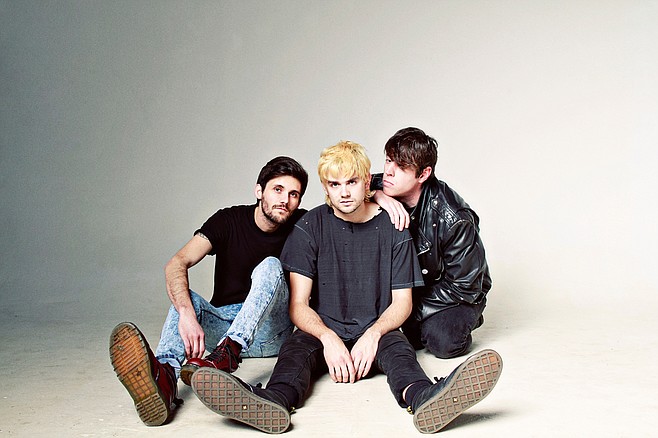 Wednesday 11
Soda Bar digs Grave Babies. The Seattle-based blown-cone trio lay out heavy-as-ya-like goth-punk tracks with an underlying, intoxicating ooze — not exactly hooky, but melodic and layered, à la Xiu Xiu or Swans (but not as indentifiable as either). After several attempts at unpeeling their debut, I keep going back to the mixtape-worthy “Over and Under Ground.” For you curious cats, it’s clipped on this week’s podcast. From “Bartertown PDX,” industrial synth trio Vice Device plugs in first.... Else: Portland’s garage-pop Bugs and like-minded locals the Cardielles split a bill at Bar Pink...L.A.’s glammy (if a bit greasy) garage-rock band Lords of Altamont take the stage at Casbah after our own twisting, shaking, grinding, breaking one-man band Low Volts...while the roots-rocking brothers Alvin and their backing band the Guilty Ones do time at Belly Up behind their new record, Common Ground, on which they play and sing the songs of Big Bill Broonzy.