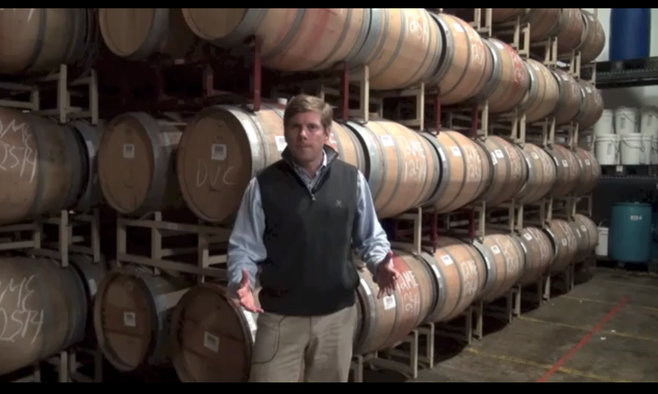 The Republican Lincoln Club, which has been trying to tar newly minted Democrat Nathan Fletcher with the brush of GOP stalwart Carl Rove, may have more ammunition for its recent round of hit pieces.

According to a disclosure report filed yesterday with the city clerk's office by the Fletcher mayoral campaign, James T. Dyke, Jr., a coal industry advocate and top aide in the administration of Republican president George W. Bush, has kicked in $1000 for the ex-GOP assemblyman.

The website of JDA Frontline, which Dyke runs in Washington, says:

In addition, he served as a Senior Advisor to the 2012 Republican National Convention.

Before founding Jim Dyke & Associates in 2005, now JDA Frontline, Dyke served as Communications Director for the Republican National Committee (RNC), where he spearheaded a successful communications strategy that helped re-elect President Bush in 2004.

He created innovative earned media campaigns that garnered significant national attention by integrating innovative online components and aggressive outreach, leading to maximized coverage in all areas of the media. Prior to the 2004 election, Dyke was the RNC Press Secretary. 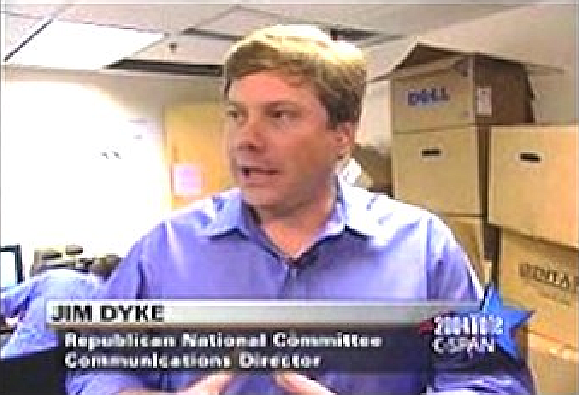 The National Journal reported in June that the American Coalition for Clean Coal Electricity, a pro-coal group with ties to former Rove staffers, retained the services of JDA Frontline after getting wiped out in its costly 2012 campaign against president Barack Obama.

ACCCE was born in Washington in 2008 out of the merger of two older coal advocacy groups for the express purpose of fighting a Senate climate-change bill.

The lobby conducted nonstop TV, Facebook, and Web video campaigns, it sent its "citizen army" to rally for Mitt Romney in coal country, and it ignited the narrative that Obama was waging a "war on coal."

It was a culmination of the coal industry's multiyear push against the Obama administration's energy policies, and coal threw everything it had against him.

From 2008 to 2012, the industry nearly quadrupled its political contributions, directing 90 percent of its money toward Republicans.

The Journal reported that the coal coalition's chief executive, who picked Dyke, is Robert "Mike" Duncan, a Bush campaign veteran and co-founder with Rove of the American Crossroads super PAC.

He looks like a little old winemaker to me.